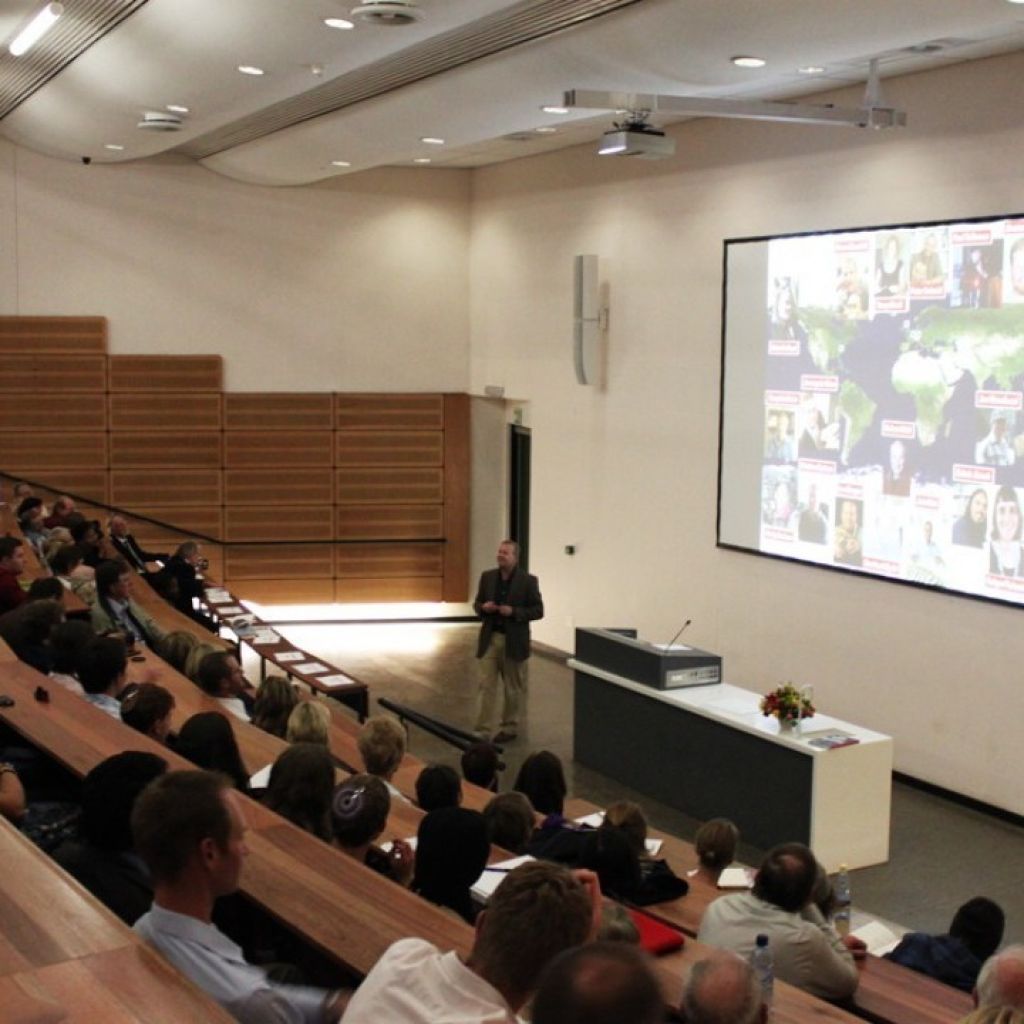 Professor Lee Berger kept his audience spellbound as he explained the significance of the world-famous Australopithecus sediba discovery during a public lecture in the new science stadium at the University of the Witwatersrand (Wits) on Tuesday, September 13.

The ancient fossil skeletons MH-1 and MH-2 that date back 1,977-million years, were first unearthed in 2008 at the Malapa Cave site in the Cradle of Humankind. Berger and his team suspect the site was a major “death trap”, as the cave systems contain a variety of other animal fossils untouched by predators. It was likely that they were trying to reach water, and fell to their death.

Speaking of sediba, Berger told the audience this was the most complete early hominid species discovered. “We are going to see some truly remarkable things as we uncover more of the dig site. There are at least four other individual [skeletons] we can see on the surface, and we haven’t even begun to dig further.”

The original fossils of MH-2 are currently on display at the Maropeng Visitor Centre until September 25, 2011.

The fossil dating of sediba has been the most accurate produced, and scientists have been able to pinpoint the exact age of the remains to within 2000 years – an astonishing accomplishment. In this way, Berger explains that the discovery will revolutionise the importance of fossil finds in South Africa, because other experts will be able to contextualise future discoveries, and where they fit into the bigger picture.

The foot, pelvis and hand of MH-2 are also the most complete hominid fossils found of that particular body part, and Berger described the makeup of sediba as “a biped with a difference”.

“Had the talus (ankle) and calcaneus (heel) been 10cm apart, we would have [classified] the [fossils] as a different species. We have a part that seems to be chimp-like, while elsewhere the shape is extremely human-like. It shouldn’t work by all our existing models. The hand attaches to the arm like that of a chimpanzee’s, and that shouldn’t happen. 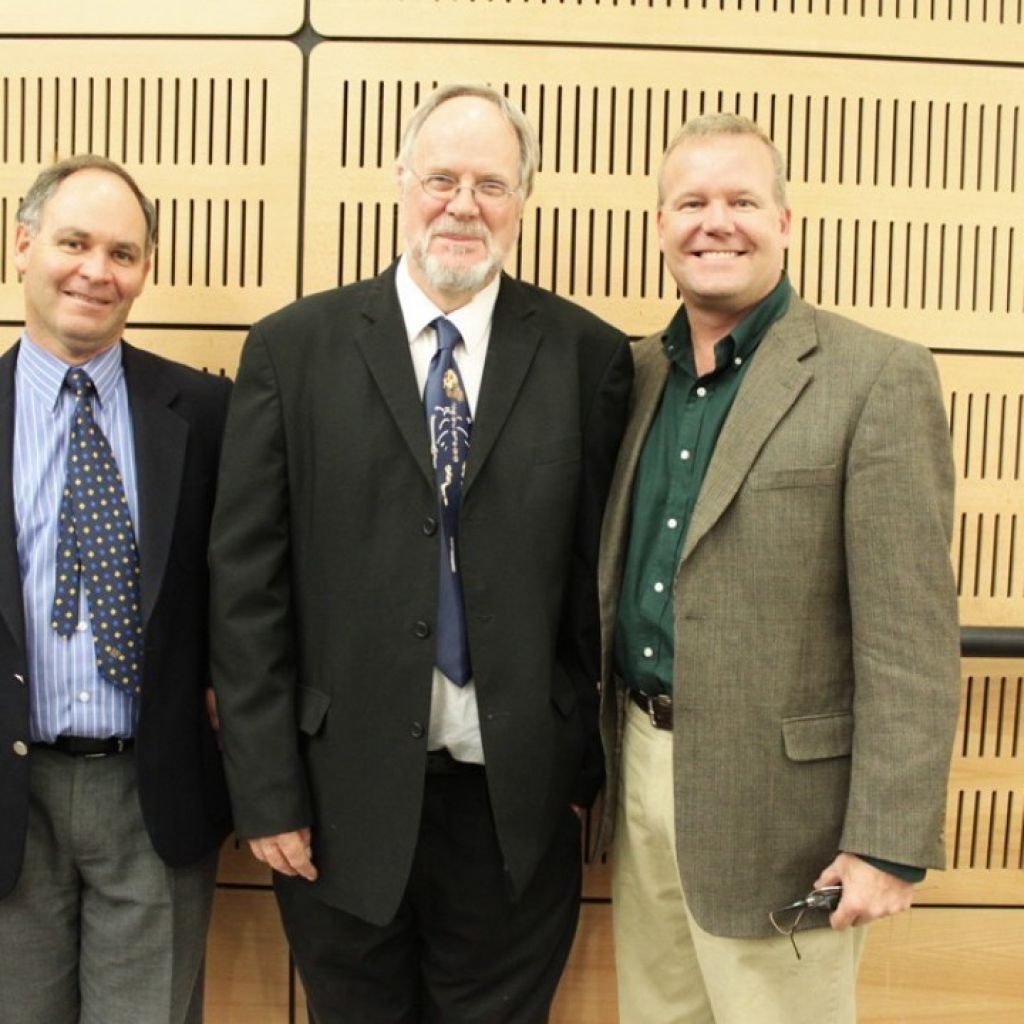 “We don’t know what the heck is going on and neither do our colleagues, which is why this is so exciting,” said Berger of the confusing evidence.

The composition of the hand, which is complete save for a few small bones, indicates that sediba was a tool-user. “We’ve got a strange creature here,” said Berger, explaining it was possibly a direct ancestor of our direct ancestor, Homo erectus. “What we’re seeing in sediba is a jack of all trades and a master of none.”

The discovery has also imparted a vital lesson for Berger and the team.

“Ten years ago, it was thought that every major fossil find of every hominid family tree had been discovered, and that we would be putting together small parts of the same story,” said Berger. “But this proves we still don’t know what’s out there, that there is still a wealth of discoveries to uncover. We need to get more scientists into the field and breed a sense of exploration among them, and we will find more incredible things.”

Deputy vice chancellor of advancement and partnerships at Wits, Professor Rob Moore, said, “It’s an extraordinary privilege to work with scientists like Lee, who are changing the way science happens.”

Last night’s lecture was the first in a series that will showcase the research done in the field of palaeosciences at Wits. These lectures are in a build-up to 2012, which is the 90th anniversary of the university.