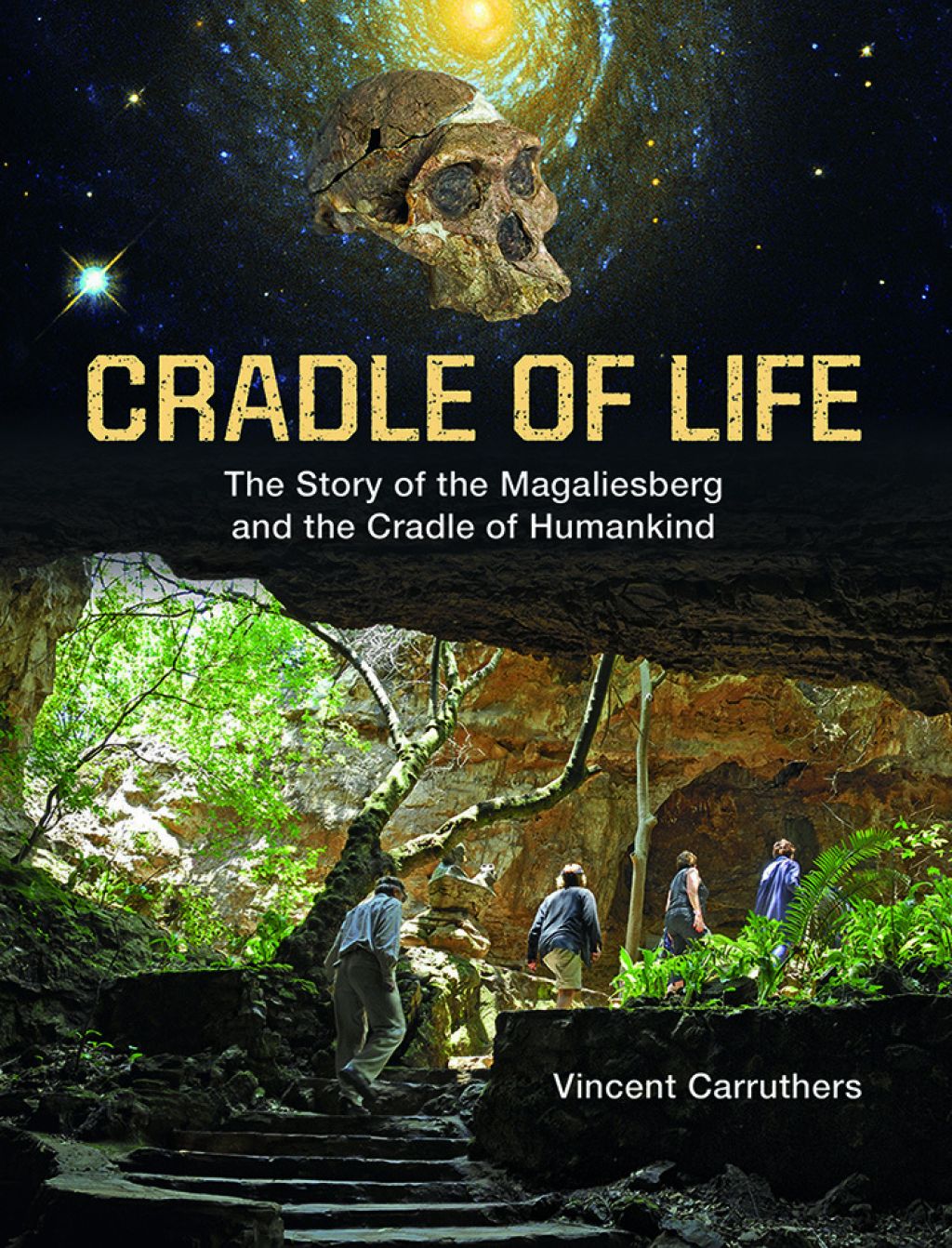 “The Cradle-Magaliesberg landscape is magnificent in the scope of what it tells us about evolution over all time. It is best known, of course, for the three-million-year-old hominin fossils discovered in the dolomitic caves. But there is much more to be found here than that,” says celebrated environmentalist Vincent Carruthers.

He should know. Carruthers is about to release his much-anticipated book, Cradle of Life: The Story of the Magaliesberg and the Cradle of Humankind, in August (you can register to attend the book launch here). In it, he takes readers on a compelling journey through the history of what is arguably one of the most fascinating sites on Earth.

The Cradle of Humankind comprises 15 sites that make up the combined World Heritage Site. It’s famously the area that has produced some of the oldest hominin fossils in the world. But, as Carruthers points out, the Cradle and the Magaliesberg area is about much more than hominin history.

“There is evidence of momentous evolutionary and geological events that took place over four billion years – a thousand times longer than hominin evolution,” he says.

“There are also the relics of human history throughout the entire time of our existence as a species – stone tools, walled cities, fortifications from past wars, right up to the technology of modern society.”

Carruthers says the area also tells the story of the beginning of life as we know it.

“One of the biggest moments was the emergence of the Kaapvaal Craton four billion years ago – the first dry land on the planet. And the Cradle is slap in the middle of it. Another huge event was the earliest known occurrence of photosynthesis – it gave us green plants, oxygen in the air, iron ore and the dolomitic caves for which the Cradle is famous.

“Top that with the conflict meeting of grassland and woodland, the evolution of our human ancestors, and the development of culture through the Stone Age, Iron Age and the ‘nuclear age’ at Pelindaba!” 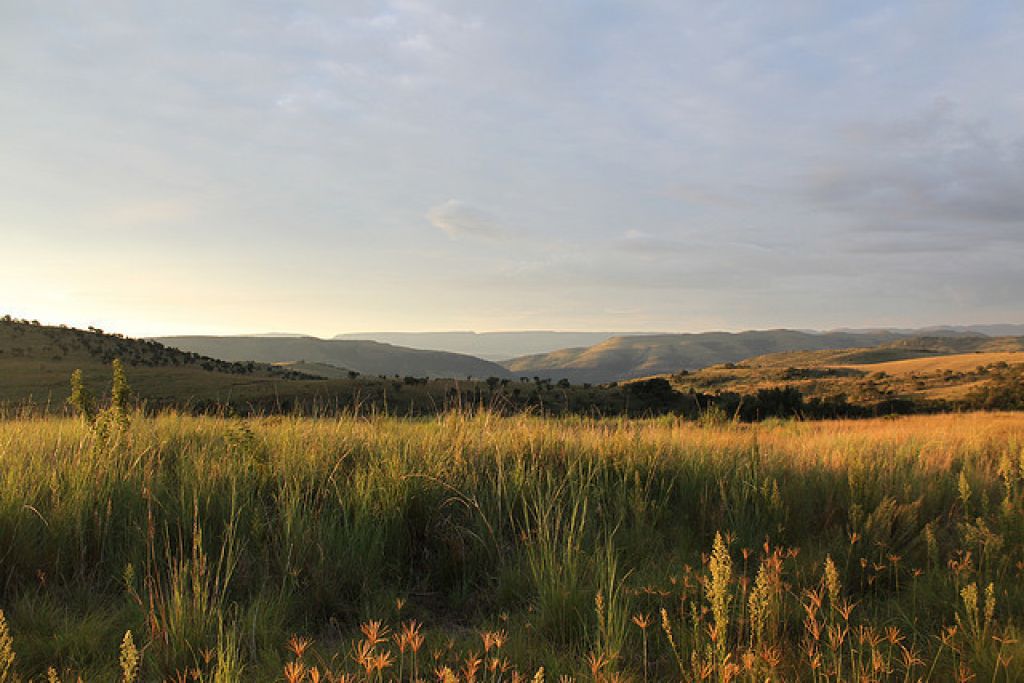 The Cradle of Humankind traces the beginning of life as we know it. (Image: Maropeng)

Cradle of Life takes a very long view of this history, and helps readers understand the vast amount of research that has been done on the site over the years. Carruthers says wading through the research was both gratifying and daunting.

“During the past century, an overwhelming amount of knowledge about the Cradle-Magaliesberg has been built up by some of the world’s greatest scientists, historians and archaeologists who have worked here.

“I’ve been able to draw on this vast body of knowledge and in many cases I have been immensely privileged to have known some of these wonderful researchers as friends. But to absorb such a wealth of information and to present it in a manuscript of reasonable length has indeed been a challenge!”

An avid environmentalist, Carruthers has expressed concern about what the future may hold for the Cradle-Magaliesberg area. Magaliesberg was declared a biosphere reserve by Unesco a few years ago. Carruthers was one of the people who helped rally support for this cause. He believes the move will help protect the area’s irreplaceable ecosystems, while encouraging sustainable development to alleviate poverty. Despite this, he says climate change is having an impact on the delicate ecosystem that is being studied.

“There is evidence of momentous evolutionary and geological events that took place over four billion years – a thousand times longer than hominin evolution.”

“The speed of change is outpacing the ability for natural selection to allow most species to adapt,” he says.

“Natural selection and genetic adaptation are basic requirements for evolution and the Cradle-Magaliesberg is a focal point for evolutionary studies. Research by organisations working in the Cradle, such as Wits’s Evolutionary Studies Institute, are making important contributions to addressing climate-change concerns.”

Carruthers will launch Cradle of Life at the Maropeng Visitor Centre on 24 August 2019, during the Magalies Rocks the Cradle Festival.

Entrance is free, but booking is essential.