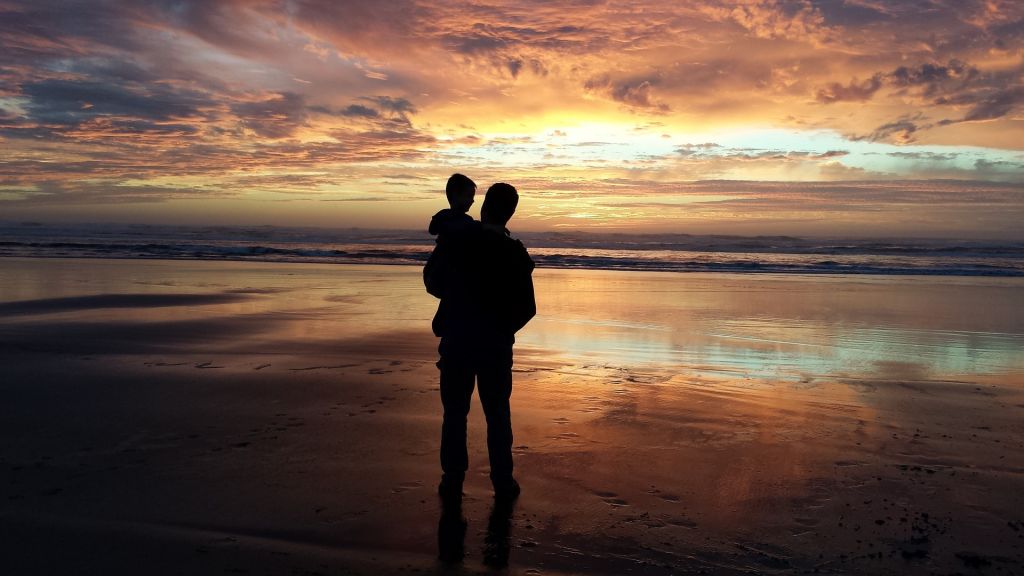 Last month, in celebration of Mother’s Day, we published a blog looking at how motherhood evolved in humans. This month, to recognise dads, we decided to look at the scientific research around fathers.

Before you take a look at what we found, we think it’s important to note that “fatherhood” is an evolving concept that encompasses a variety of people who often play the role of a father figure in a child’s life, and do it with love and diligence. They can include mums, siblings, grandparents, uncles and aunts and family friends. A loving family can take many forms.

So, here are five things we learnt about fatherhood:

1. Fatherhood takes many forms, traditional and not 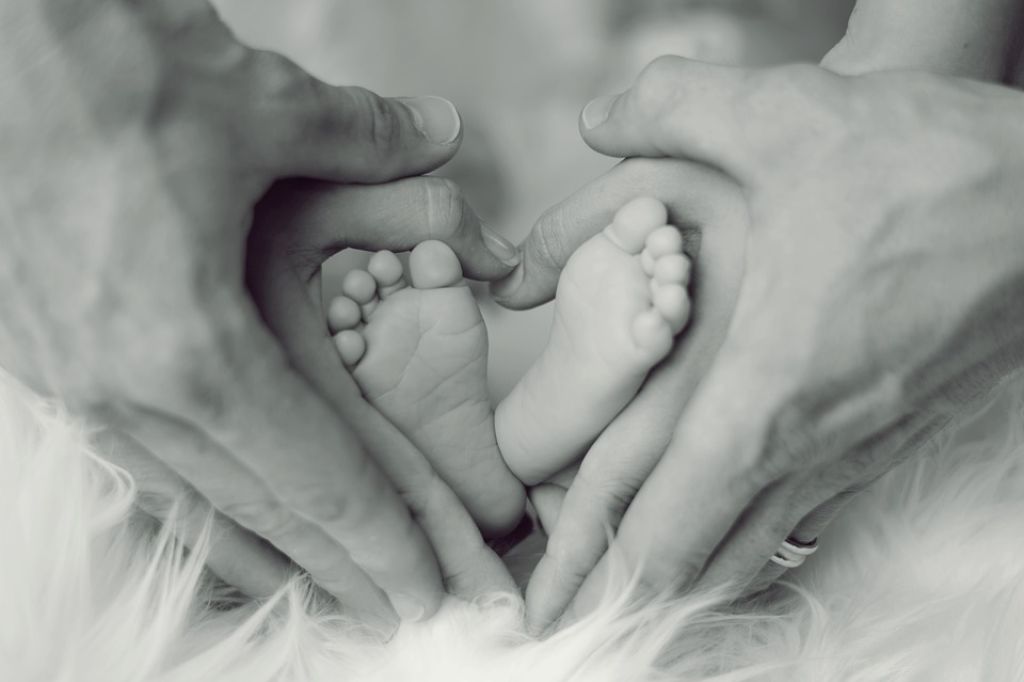 Recent research into the evolving nature of what we understand as “fatherhood” have shown that the role of fathers is changing. A study by the Pew Research Center, says in the US, for instance, fathers are taking a far bigger role in parenting than they ever have before. And research shows that non-traditional forms of parenting can often be as effective, if not more so.

“The texture is rich by age, race, class, geo-type, ethnicity or family type. Mothers, fathers and children experience a wide canvas of fatherhood portrayals. Such a richly textured canvas requires sensitivity that moves beyond simplistic interpretations. “

2. Invested fathers are a bit of an anomaly when it comes to mammals 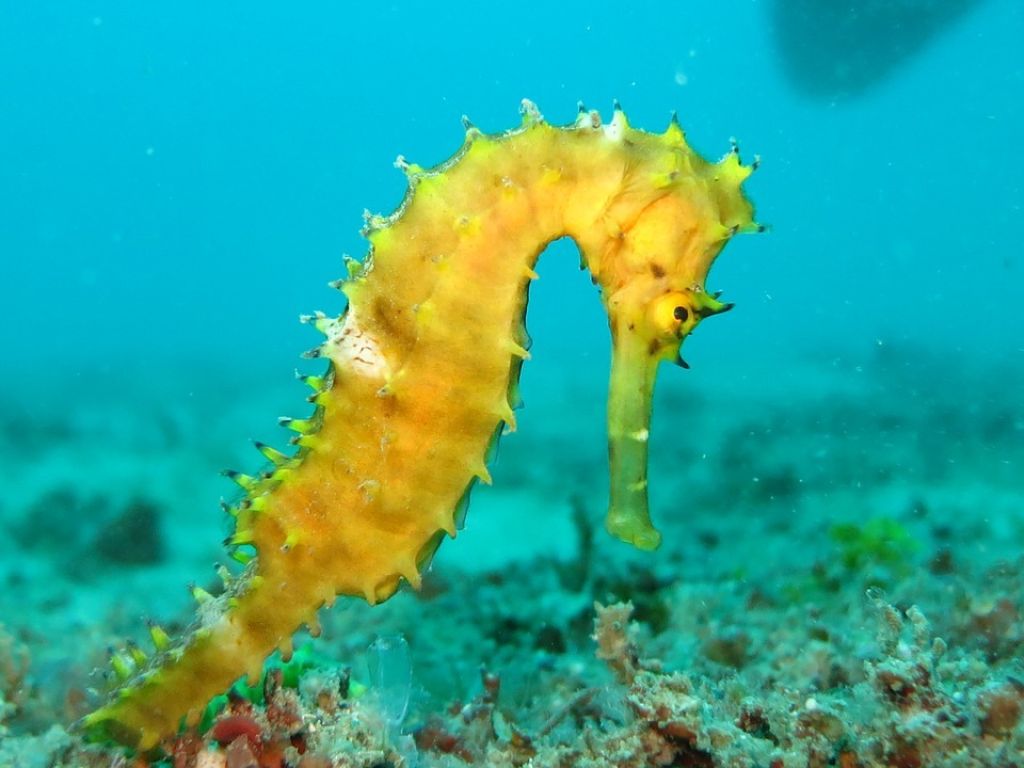 Seahorse dads give birth to their young (Image: Pixabay (CC0))

“There is a body of scholarly research on human fatherhood undertaken from evolutionary and cross-cultural approaches. This research tells us that in only 5% of species of mammals do males provide parental care,” they write.

As an interesting side note, among birds the situation is quite different. Research shows that some 90% of bird species sees both male and female parents care for the eggs.

And there are interesting patterns among sea creatures as well. Male seahorses for instance actually give birth to their young. And while male orcas play no role in the care of their own young, they do stick around to help their mothers raise and protect their siblings, nieces and nephews.

3. Human babies need mothers and others

It all comes down to the way human babies develop, says evolutionary anthropologist Anna Machin.

“The answer inevitably lies in our unique anatomy and life history,” she writes in an article published in the thought-provoking digital magazine Aeon. “As any parent knows, human babies are startlingly dependent when they are born. This is due to the combination of a narrowed birth canal – the consequence of our bipedality – and our unusually large brains, which are six times larger than they should be for a mammal of our body size.

“This has meant that, to ensure the survival of mother and baby and the continued existence of our species, we have evolved to exhibit a shortened gestation period, enabling the head to pass safely through the birth canal.”

This, Machin says, means that human babies are helpless for relatively longer and other invested adults, such as a father or family members, become essential. 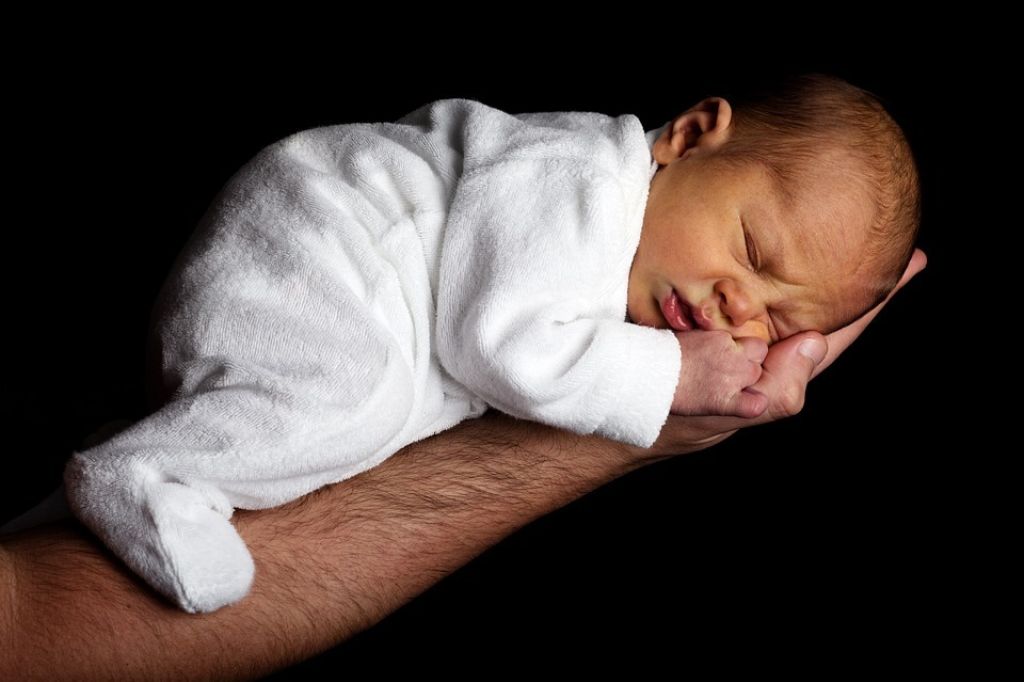 Unlike most mammals, human babies need care for a longer period of time (Image: Pixabay (CC0))

4. There are some hidden benefits to having an involved father figure in your life

A paper by Kate Fogarty and Garret Evans of the University of Florida in the US lists a series of benefits for children and families when fathers are involved in their upbringing. The most striking are the effects that having an involved father figure can have on a baby.

They add: “Children whose fathers are involved in rearing them (“sensitive and responsive fathering”) fare better on cognitive tests and in language ability than those with less responsive or involved fathers.”

5. Being a father changes your brain

A 2014 study, Neural plasticity in fathers of human infants, published in the Social Neuroscience journal, showed that fathers experienced an increase in the volume of grey matter in some parts of the brain, with a notable decrease in other parts.

Online magazine Wired delved into the details of what this brain change could mean, stating that the brain areas showing growth were those involved in reward processing, hormonal control, emotional processing and memory and decision making.

“What do all these brain volume increases mean? It’s hard to know, but [the researchers] point out that animal research implicates many of these neural regions as important for attachment and nurturing behaviors.”

So, there you have it! Ponder these interesting facts as you honour the father figure in your life this Father’s Day.

And if you’re trying to decide how to spend the day, why not treat your dad to a relaxing day out at Maropeng and a meal fit for a king at our Tumulus restaurant?

👑 Check out the menu for our Father's Day buffet 👑