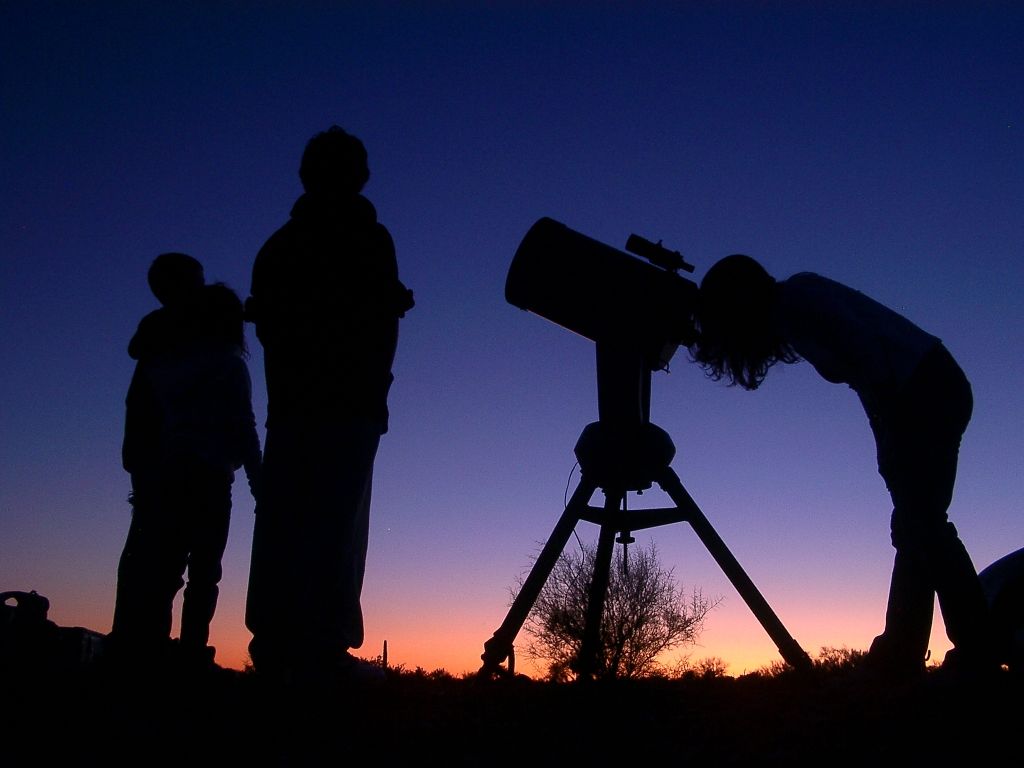 Looking up at the stars is a magical experience for most people, but it takes science and technology to make that magic happen. Below, Vincent Nettmann, Maropeng’s resident astronomer, sheds some light on stargazing and the science behind the all-powerful telescope.

Maropeng, the official visitor centre of the Cradle of Humankind UNESCO World Heritage Site, is the ideal stargazing location. “We don’t need absolute dark sky conditions to do basic viewing. Maropeng is situated just far enough from the light pollution of Johannesburg, yet at a convenient travelling distance for tourists and locals alike,” says Nettmann.

Maropeng hosts regular stargazing sessions presented by Nettmann. These include a pre-dinner talk, dinner and then some looking up at the stars. But astronomy is much more than merely glancing at the skies above – while Vincent is the expert, the real star of the show (other than the infinite galaxies of celestial bodies, that is) is the telescope.

Since the time of Galileo, astronomers and those interested in outer space have shared one goal – to see farther, to see more of our own galaxy and those beyond, to look deeper into the celestial bodies that inhabit the universe. The invention of the telescope and its many advances have enabled experts like Nettmann to study the stars. 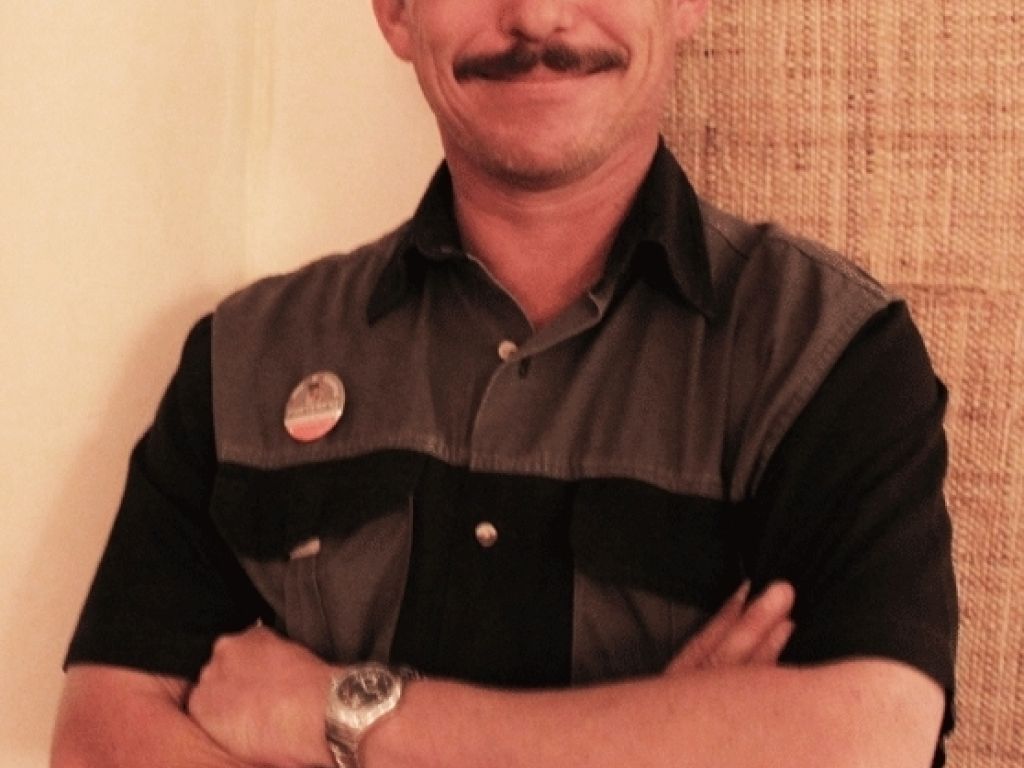 Vincent Nettmann is the resident astronomer at Maropeng, and is passionate about exploring space and teaching others about it. (Image: Vincent Nettmann)

Nettmann explains: “On a professional level, astronomy very quickly becomes a complex mathematical subject. Most of our data today comes from radio telescopes, which give us more information than that received from optical telescopes.”

According to Nettmann, the mathematics of astronomy is much too technical to appeal to the average person and that’s where he, and others like him, come in.

“All we want to do is make that magical connection between ourselves and this amazing universe we live in. Obviously, we rely on the scientific and technological experts for info, but we try to bring this realm more into everyday understanding,” he says.

The moon is on average 384 000km away from Earth. To put this in perspective, Nettmann uses a very simple scenario to “bring astronomy to the people” and help them understand distance better: “Imagine you could travel by car in a straight line to the moon at 120km/h – it would take four months and 10 days to get there.”

To give further perspective, Nettmann explains that Alpha Centauri, the nearest star system to our sun, is 4.37 light years away. This means that if you travelled there on an Apollo moon rocket, it would take about 750 000 years to get there.

With such vast distances at play, it is quickly apparent that telescopes are integral parts of astronomy.

During his sessions at Maropeng, Nettmann uses large-aperture computerised telescopes that allow him to programme them to automatically track the celestial objects he wants to view.

“This frees me to laser-point out the objects (for people using binoculars), give our guests some information about these objects, as well as tell them star stories relating to our cultures and traditions, making the experience more interactive,” he says.

Telescope viewing in astronomy is suitable for all ages, and Nettmann says that many people often express regret at not starting when young. “This exercise can only plant the seeds of discovery and wonder in the minds of our children, not just to become an astronomer one day, but to open the pathways to nature and the other sciences as well,” he says.

Apart from attending his stargazing sessions, Nettmann suggests those with an interest in astronomy join the Astronomical Society of Southern Africa or the West Rand Astronomy Club. 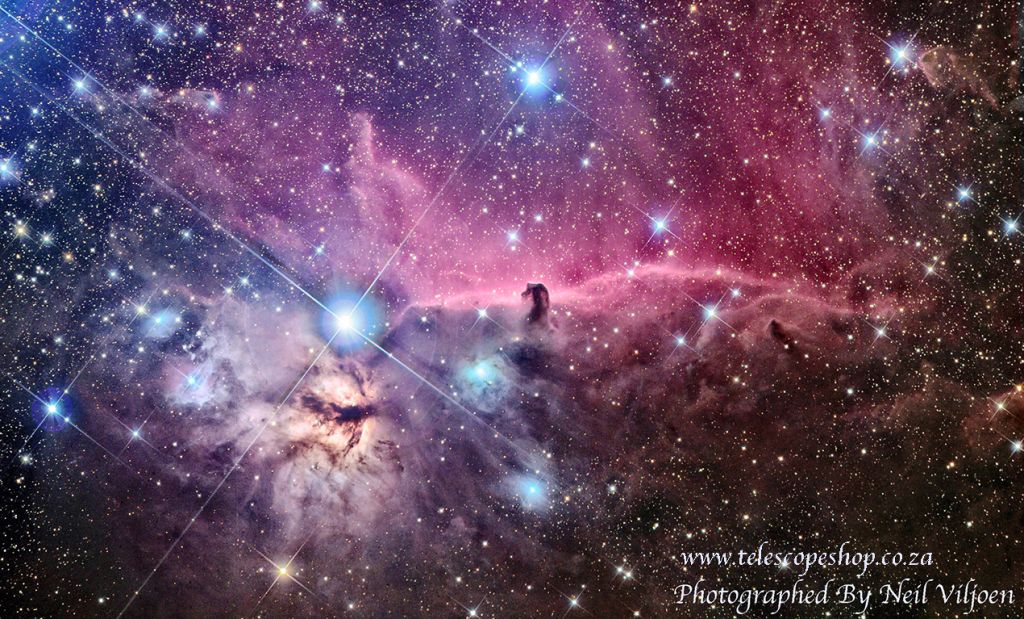 A spectacular image of The Horsehead Nebula in Orion. (Image: Neil Viljoen)