Book your tickets for stargazing here 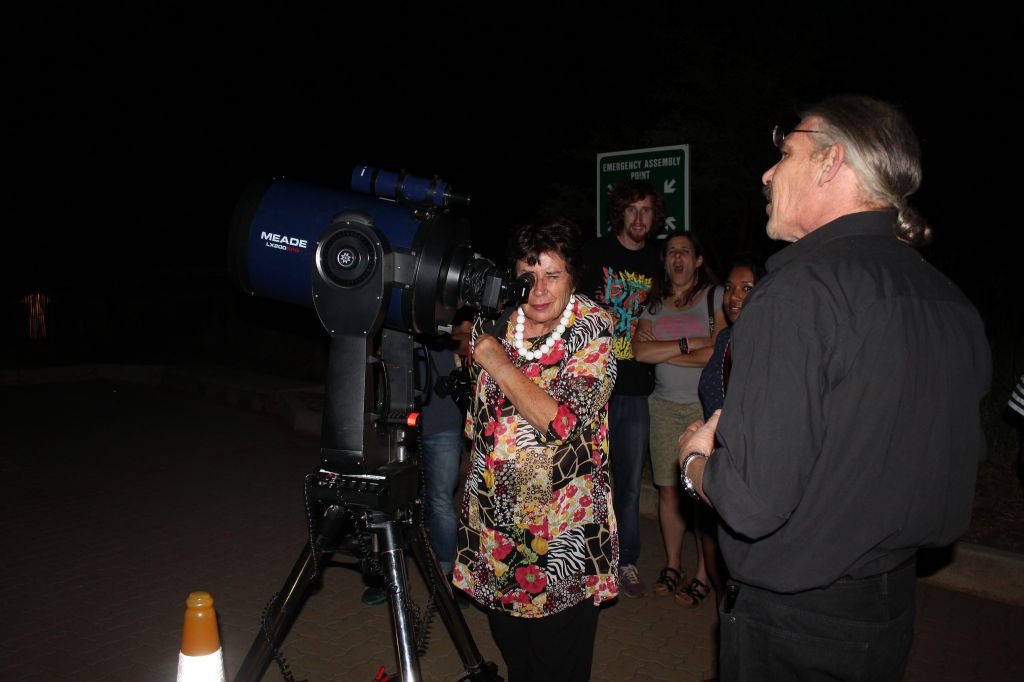 Travel writer Kate Turkington takes a look at the moon at a stargazing event with Vincent Nettmann at Maropeng.

Vincent Nettmann, like so many other astronomers, was captured by the idea of mapping out the moon and stars at a very young age. At the time of the Apollo 11 moon landing, Nettmann looked through the scope of a pellet gun to try and spot the first men on the moon. “I thought maybe I could see them up there, and of course I couldn’t. But immediately I realised that you could draw a map of the moon.” And so, from his first telescopic sighting, he drew a map of the moon.

Spurred on by his interest in telescopes and lenses, Nettmann found his way into working with optics as a technician. But he felt that his greater passion was for astronomy and stargazing, and providing what he calls “edutainment”.

Now he leads the stargazing evenings at Maropeng, mixing interesting facts about astronomy with entertainment, such as traditional African tales. “When I do these events for overseas people, especially from the northern hemisphere and so on, they’re quite blown away that we have African star stories down here in the south!”

There are three stargazing events left this year.

In October we’ll be gazing up at the “spring skies”. In November, our evening is called “Journey to the edge of the universe”, where you’ll learn about what the stars have to tell us about where we come from. And in December, we’ll be gazing at the “summer skies”. 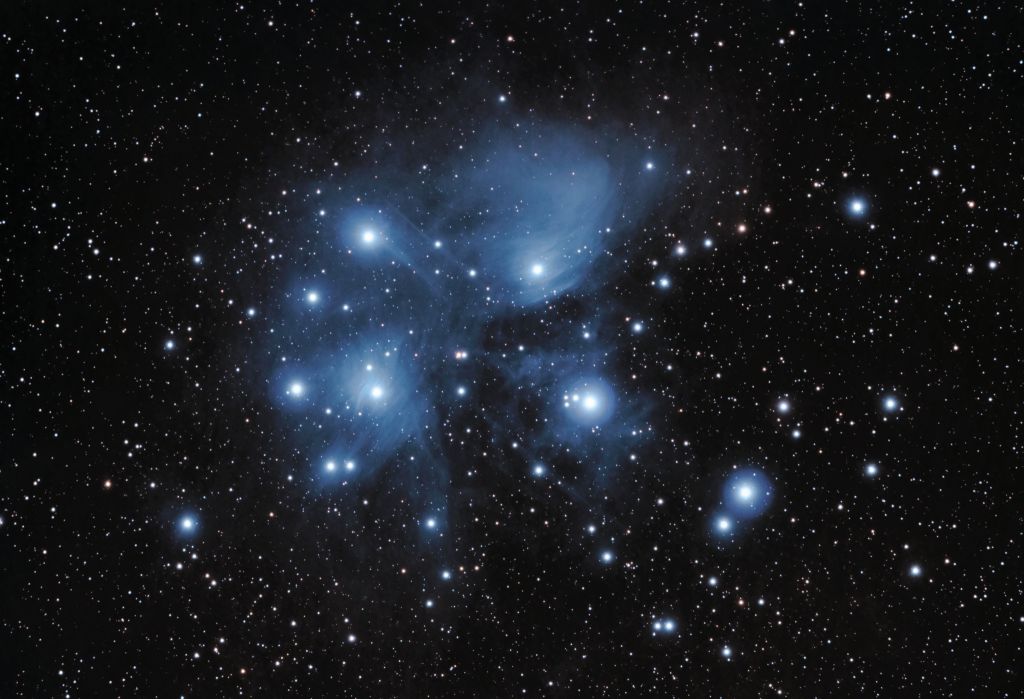 October's stargazing evening will focus on the the Pleiades, also known as the "isiLimela" or the "Digging Stars". (Image: Joel Tonyan (Flickr))

Stories are not the only thing that the southern hemisphere has to offer aspirant astronomers. As Nettmann explains, “In the southern hemisphere there are two-thirds more stars than in the northern hemisphere – it’s just the way nature is. Then if you look at light pollution in the big cities in Europe and America, there’s so much of it compared to down here. So when those people arrive here, we might appreciate the stars here, but they are mind-blown when they see it.”

According to Nettmann, Maropeng is the ideal spot for stargazing for those who have grown tired of the bright lights and noise of Johannesburg. “You can drive 20 minutes or 40 minutes from where you live and you’re here, and Maropeng is just far enough away from Johannesburg that we still have reasonable skies.”

Nettmann takes great pleasure in helping people understand the stars, the planets and the universe. He likes to explain facts and figures in unusual ways. He says, “It’s bringing it to a level where we can all understand without going into the heavy sciences and maths. For instance, the moon is 384 000km away on average. So, if you could drive to the moon in a straight line by car, non-stop at 120km/h, it will take you four months and 10 days to get there.”

In these ways, Nettmann is following his passion. And it all started with a map of the moon. “I thought I was the first person ever to draw a map of the moon,” he says. “I’ve still got that drawing by the way … ”

Maropeng’s stargazing events are extremely popular and require booking in advance. Enjoy an illustrated pre-dinner talk, followed by a delicious meal, and then end your evening off by gazing at the stars through large-aperture telescopes.