It’s nearly that time of year again when the landscape in and around the Cradle of Humankind becomes a blaze of colour as the weather starts to warm up.

While the area is best known for its fossil treasures, it also boasts a remarkably rich biodiversity that is on full display in the warmer months.

From the aloes and fiery red-hot pokers, yellow yarrow, and pink and purple cosmos flowers, to the Cape vultures, grass owls and even South Africa’s national bird, the blue crane, this landscape offers a unique feast for your eyes.

So unique, in fact, that in 2015 the Magaliesberg area (which includes the Cradle of Humankind World Heritage Site) was declared a World Biosphere Reserve because its biodiversity is unparalleled.

What makes this landscape so unique?

The area lies between two of Africa’s major biomes (habitats) – the bushveld savannah and the grasslands – and because of this, is home to a unique range of plants, animals and birds.

More than 700 biosphere reserves have been identified around the world, chosen for unique characteristics that help scientists study the best ways for humans to develop a particular ecological system sustainably, while also conserving an area’s biodiversity.

“The area is characterised by remarkable scenic beauty and unique natural features. The reserve also forms part of the Cradle of Humankind World Heritage Site, which encompasses cultural heritage and sites of archaeological interest dating back four million years,” reads the UNESCO entry designating the site. 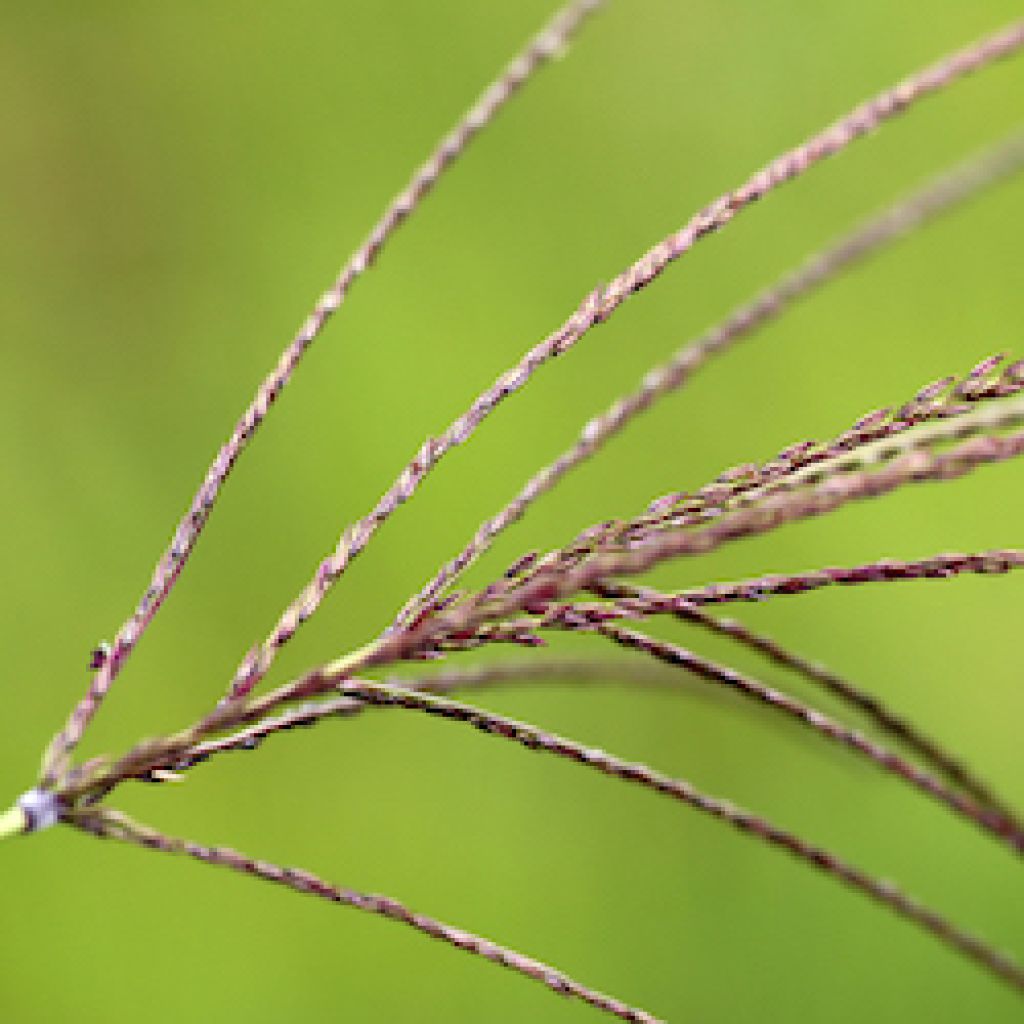 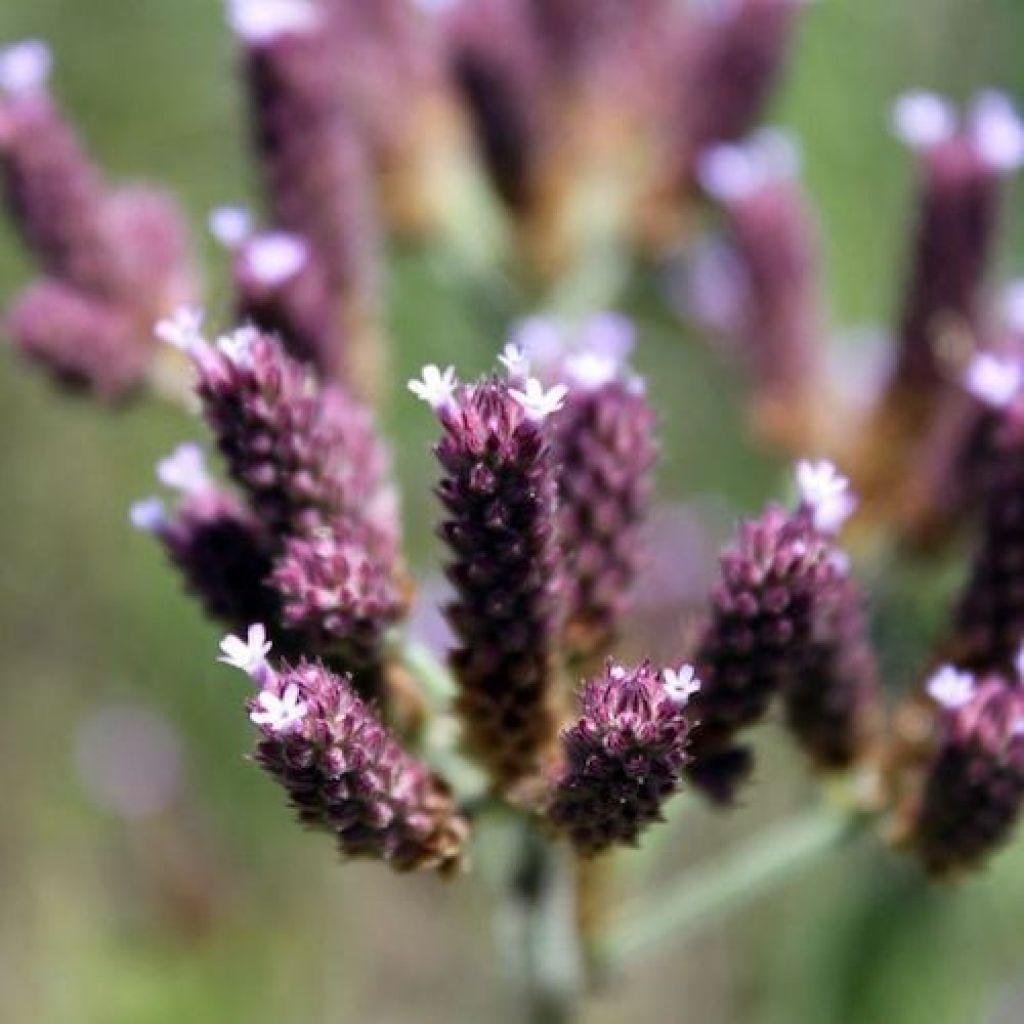 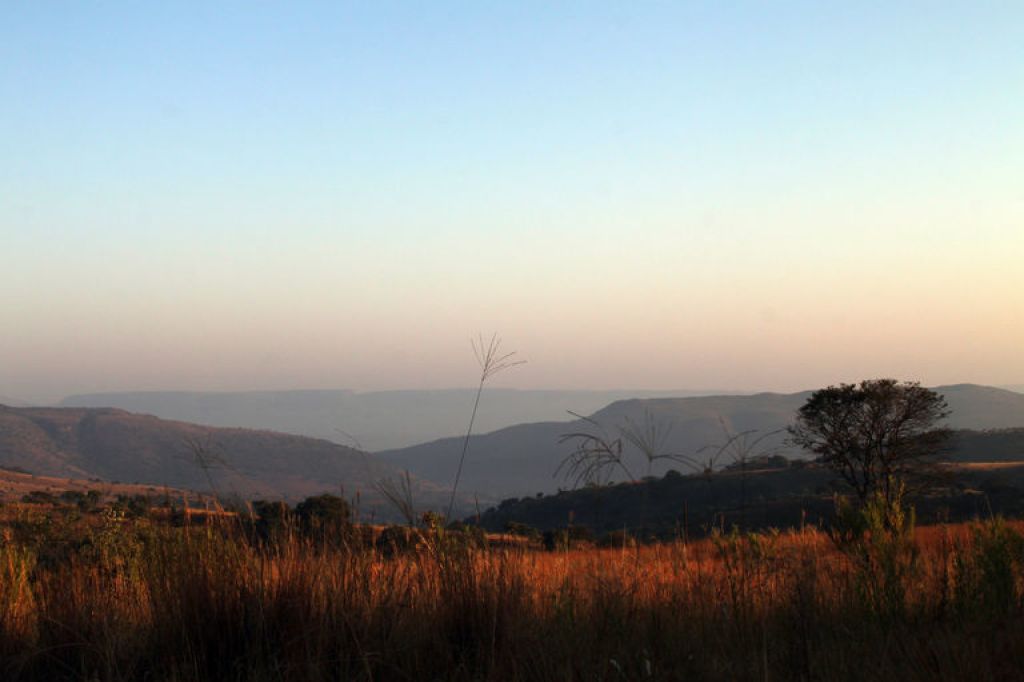 A view across the Cradle of Humankind. (Image: Maropeng)

The landscape in the Cradle has evolved over millions of years. And, as you’ll read in our exhibition guide, the lightning strikes that Highveld storms are well known for have played a significant role in the types of plants that have evolved here.

In fact, scientists believe the lightning strikes may have facilitated the initial harvesting and later controlled use of fire by hominids in the area, as far back as 1.3-million years ago.

The Cradle of Humankind is rich in flowering plants, with many geophytes (plants with underground bulbs or tubers) that require regular fires for their propagation. The dolomitic sinkholes provide deep soils and moist, cool conditions suitable for a diversity of trees, such as white stinkwood, and shrubs.

The area is also rich in medicinal plants, and there are many natural springs, watercourses and streams that feed into the Magalies and Crocodile rivers.

A variety of wildlife occurs here, including antelope such as hartebeest and impala. Trees provide perches, nesting sites and food for many bird species, such as Rameron pigeons and glossy starlings. Leopards, brown hyenas and jackals use sinkholes as dens, while the caves provide roosting sites for 16 different bat species.