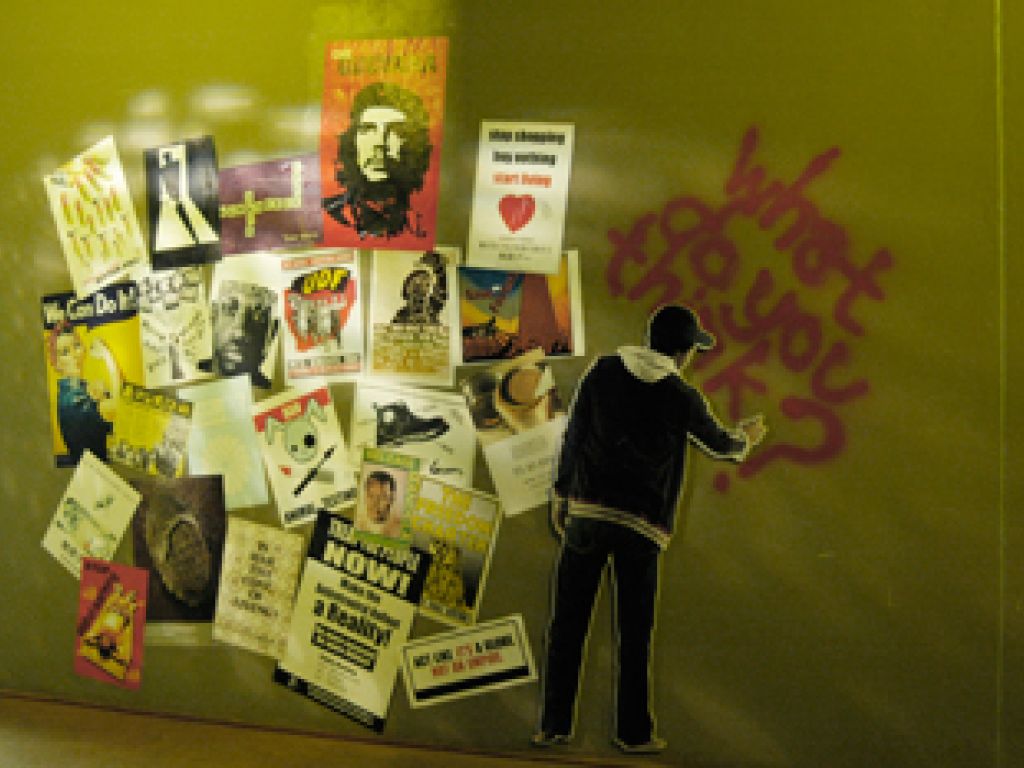 When Homo sapiens first emerged 200,000 to 150,000 years ago, there were probably only a few hundred. Today humankind is fast approaching the 10-billion mark.

As our population grows, there is ever more competition for precious resources, threatening our sustainability as a species and that of the life forms around us.

As the visitor centre to the Cradle of Humankind, Maropeng is as much focused on educating the public about our past as on raising awareness around the need for environmental conservation so as to ensure our future.

Maropeng’s sustainability wall runs along the length of the exhibition room, informing visitors about the vulnerability of the planet and asking them to question their impact on the environment.

A key example of the impact of humankind on the rest of Earth’s inhabitants, the polar bear, has lived in the Antarctic since its divergence from its cousin, the brown bear, roughly 190,000 to 152,000 years ago. 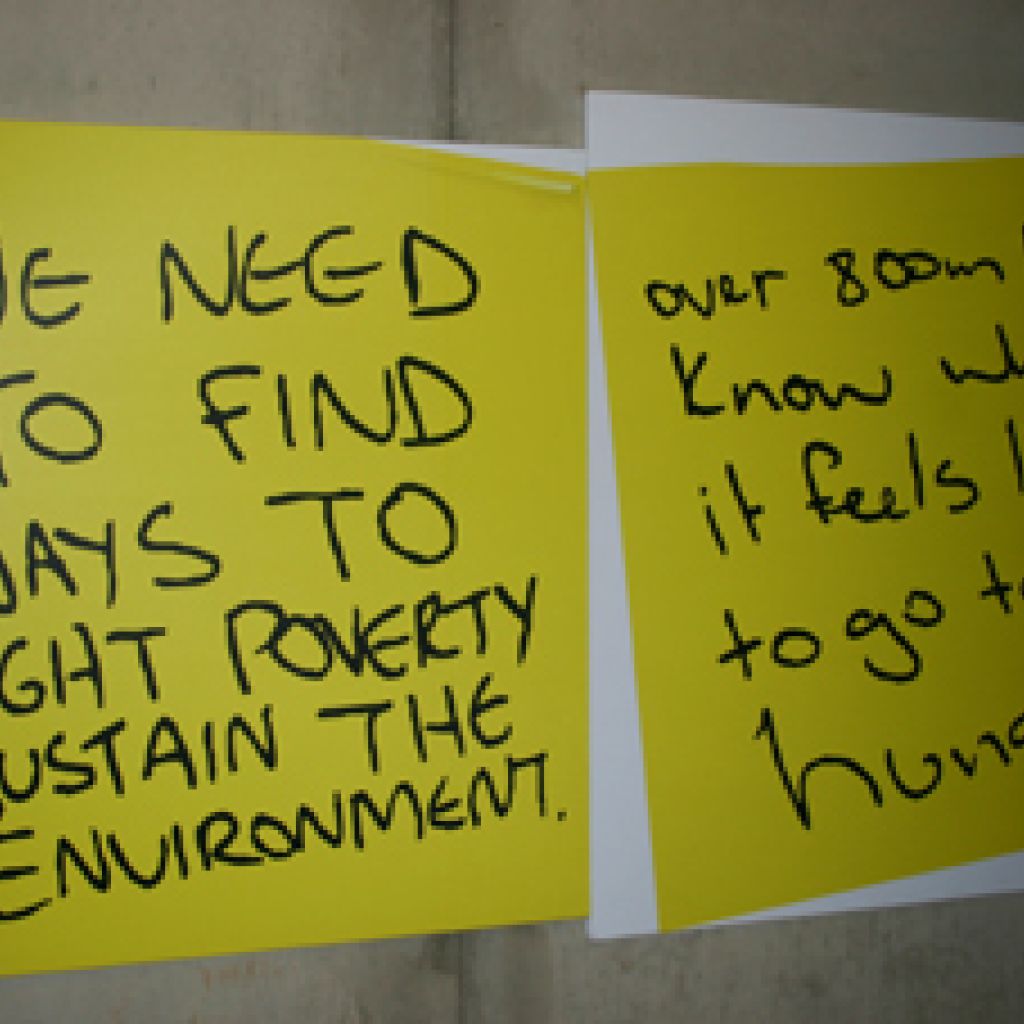 Due to the greenhouse effect and global warming, however, their habitat and species have come under threat; altering sea ice conditions have made it increasingly difficult to reach and hunt prey.

“As polar bears lose habitat due to global warming, … they will be forced southward in search of alternative sources of food, where they will increasingly come into competition with grizzly bears” reports Stuart Wolpert from the University of California, Los Angeles (UCLA) Institute of the Environment and Sustainability.

The competitive contact may see the polar bear species dwindling in numbers, as grizzly bears are better suited to warmer climates and a diet consisting mainly of plants.

The plight of the polar bear is just one example of life forms threatened by our impact on the planet. At Maropeng, we remember extinct species like the quagga, dodo, and woolly mammoth.

This is why environmental sustainability will be a strong focus of Maropeng’s new design enhancement programme and plans for 2011. Watch this space for more information.