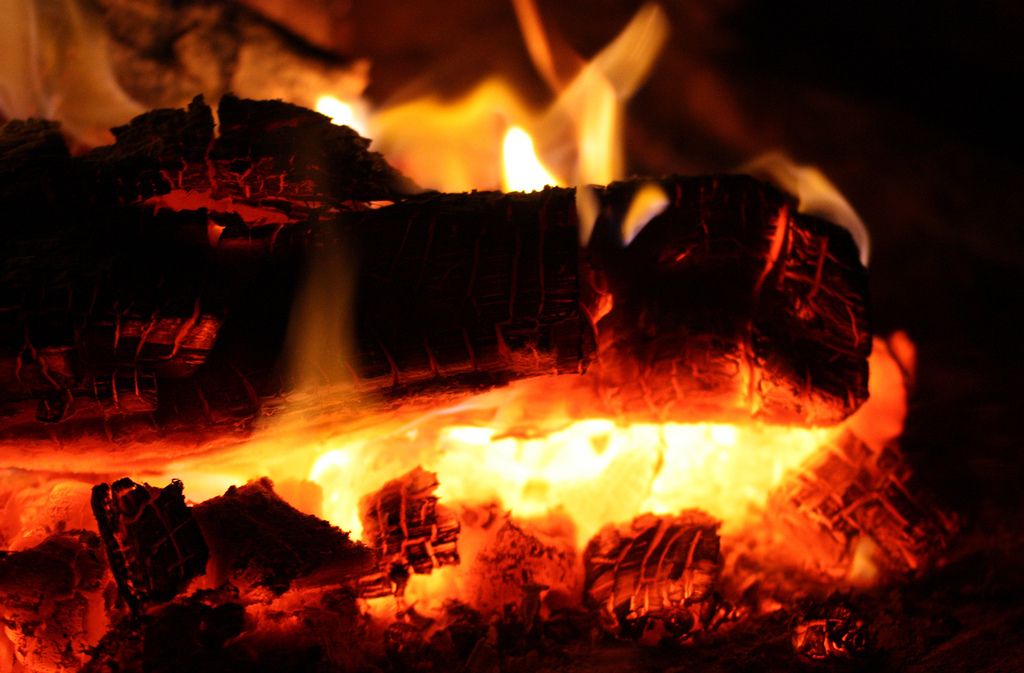 Join us at our fireside chats for fascinating insights into the world around us. (Image: Robyn Jay)

Maropeng is pleased to announce the launch of its fireside talks.

These monthly events, which will take place around a roaring fire pit, will feature prominent experts in their fields. Welcome beverages and snacks will be served, as well as a fine dining three-course dinner. You are also welcome to stay after the talk to socialise and network. 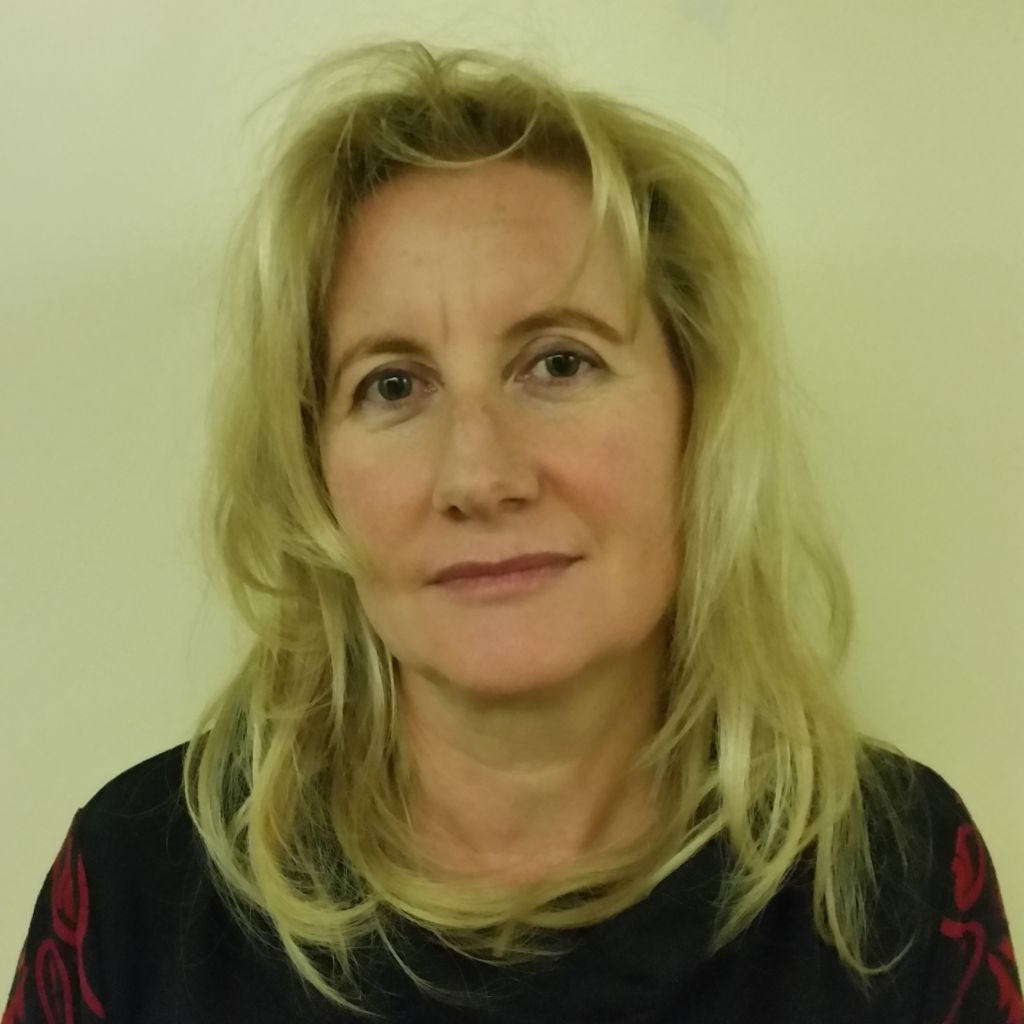 Our first fireside talk will feature Madeleine Fullard, head of the Missing Persons Task Team (MPTT) in the National Prosecuting Authority. Her talk, titled “Searching for lost bones. Bringing the lost ones home,” will take place on Wednesday 15 June.

“How much your death matters reflects on the value of your life,” says Fullard. It is this principle that underlies her work, which is to find people who disappeared in political circumstances between 1960 and 1994. Much of this entails the identification of their remains.

The MPTT grew out of the Truth and Reconciliation Commission (TRC), South Africa’s restorative justice body that was assembled to address the injustices of the apartheid regime in the late 1990s. To date, the MPTT has identified 102 people, including well known cases of activists murdered by the security police, such as the “Pebco 3” and “Mamelodi 10”, using a combination of investigation, archaeology, forensic anthropology and DNA testing.

Fullard estimates that the MPTT still has another 200 to 250 missing people to find within South Africa. Beyond our borders, she estimates that there are approximately 2 000 ANC activists and others who disappeared in exile in places such as Zambia, Tanzania and Angola.

Don’t miss the opportunity to hear Fullard speak in person. Details are as follows:

Since space is limited to 60 people, so be sure to get your ticket at a cost of R360 per person today.

We look forward to welcoming you to our first fireside talk, the first of many.