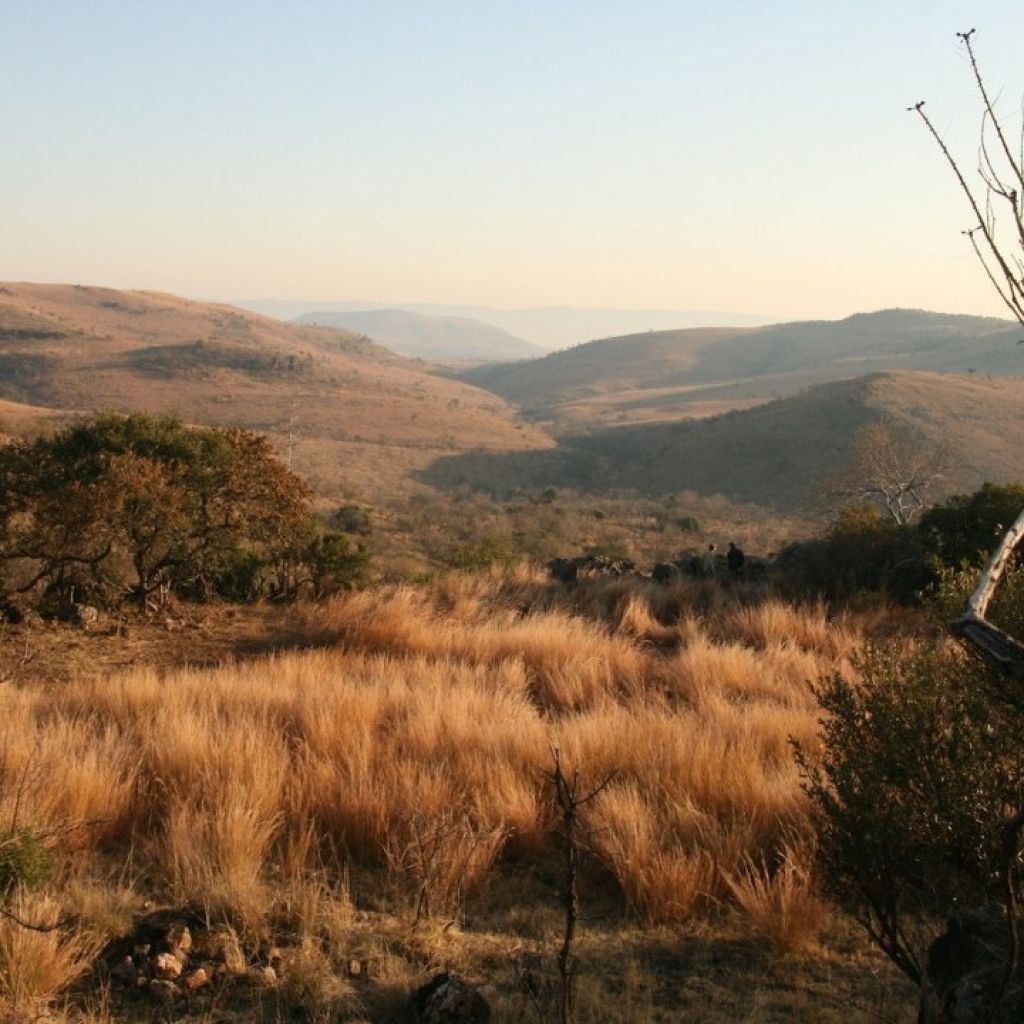 The Malapa fossil site captured the world’s attention after the first-ever specimen of Australopithecus sediba was found there in 2008.

Matthew Berger, the nine-year-old son of palaeoanthropologist Lee Berger, was exploring near his father’s dig site when he stumbled (literally) on a piece of bone embedded in some rocks.

The piece of bone was later analysed and identified – it was a hominid clavicle.

To date, the site has yielded over 200 Australopithecus sediba fossil fragments, along with the type specimen Karabo, or MH1. 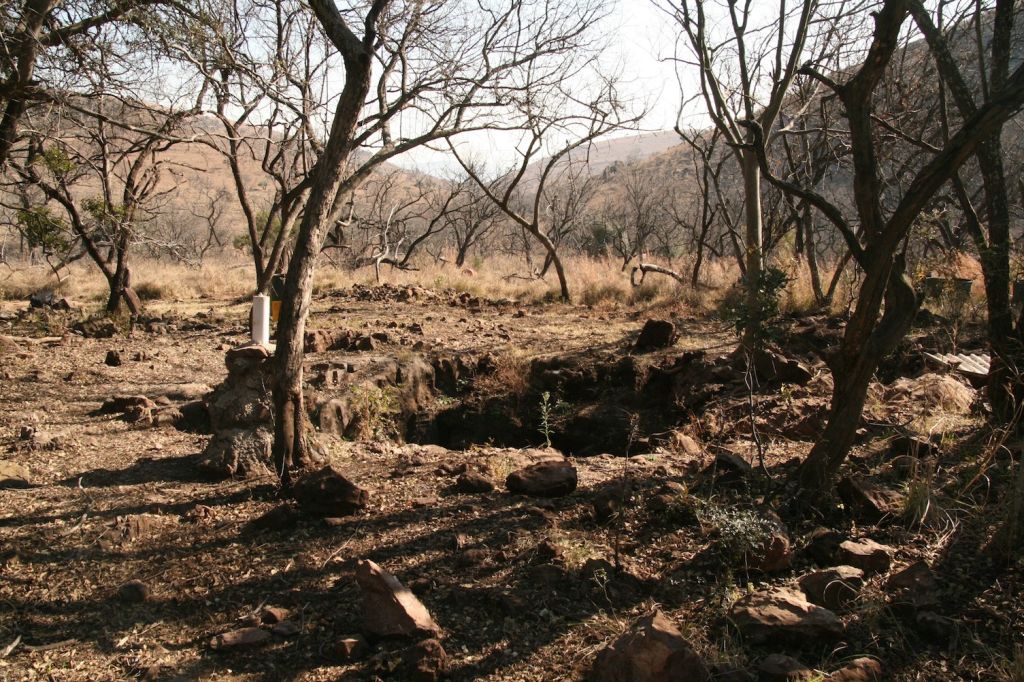 The site at Malapa. Photo by Lee Berger, courtesy of Wikipedia Commons