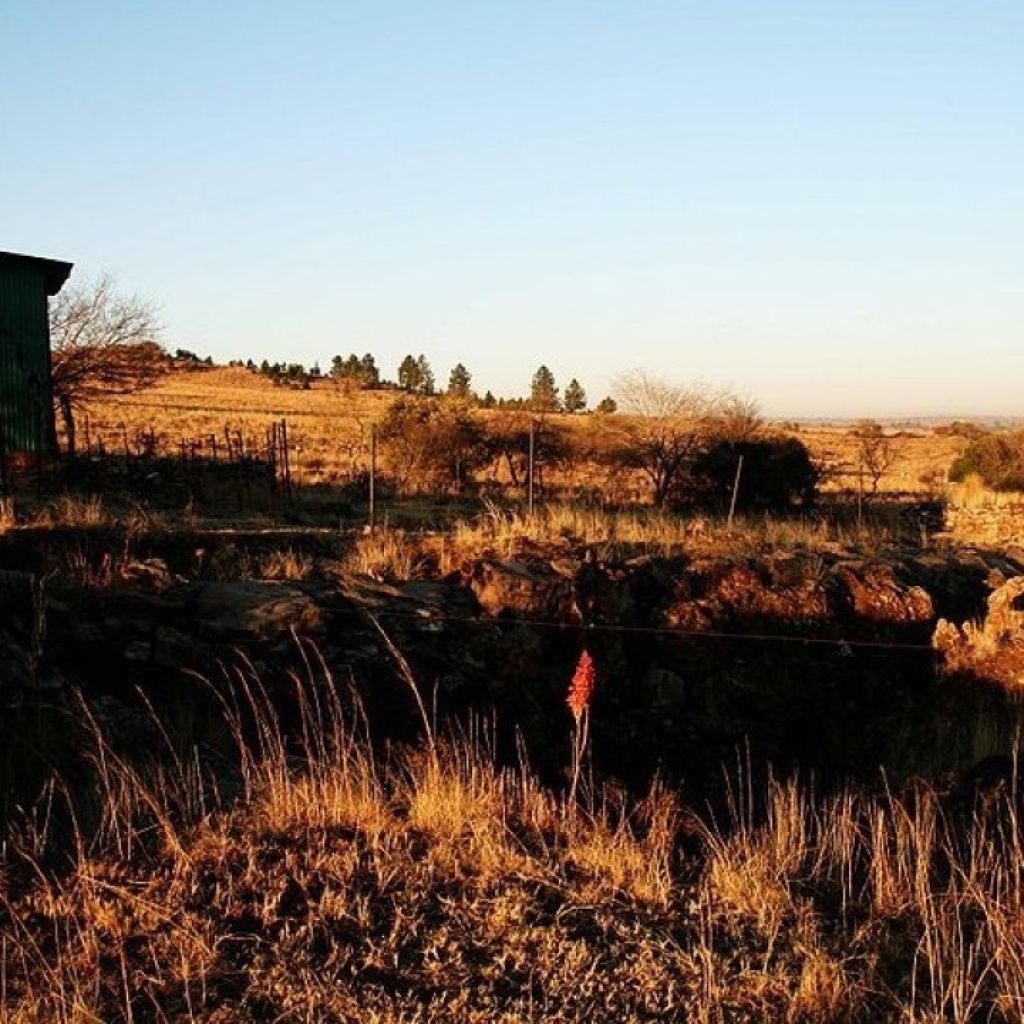 In 1938 a schoolboy named Gert Terblanche picked up a jawbone and some teeth in a cave in Kromdraai. News of his discovery made its way to Dr Robert Broom, resident palaeontologist of the then-Transvaal Museum.

The teeth and jaw that young Terblanche found formed part of a skull that would become the first preserved specimen, or holotype fossil, of Paranthropus robustus.

Dr Broom began excavations at Kromdraai and pioneered the discovery of many more hominid remains.

Over the decades, excavation at the site continued, led by teams of some of the world’s most well-respected palaeontologists, including Dr Bob Brain, Professor Lee Berger and Professor Francis Thackery.

To date 29 hominid specimens have been recovered from Kromdraai. 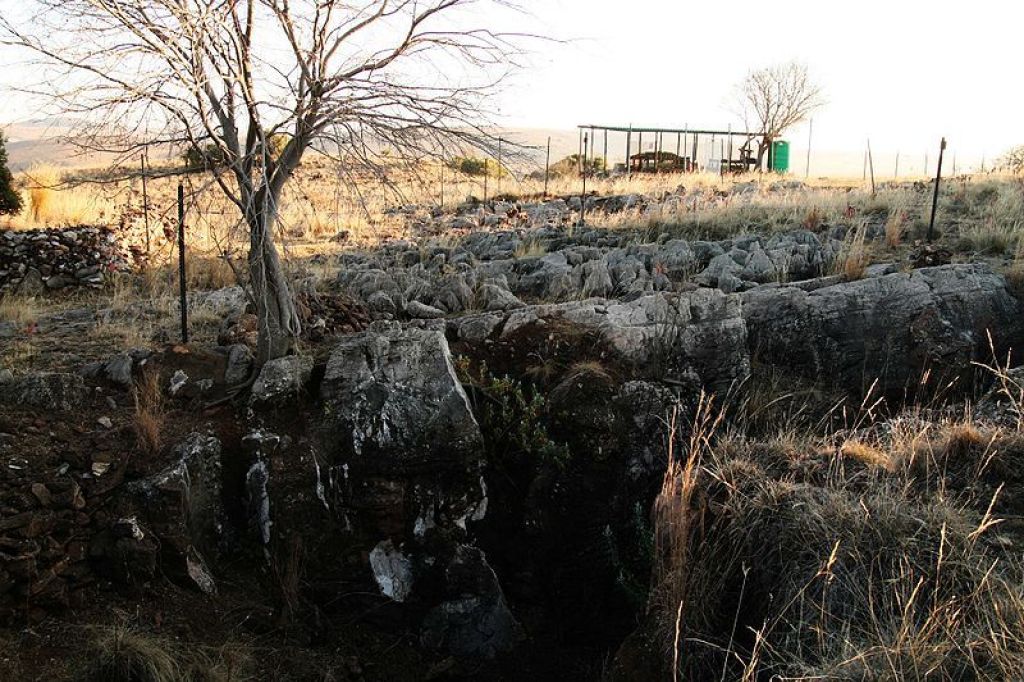