🌍 On Africa Day (25 May 2019), we'll be allowing free entry to anyone wearing full African traditional dress 🌍 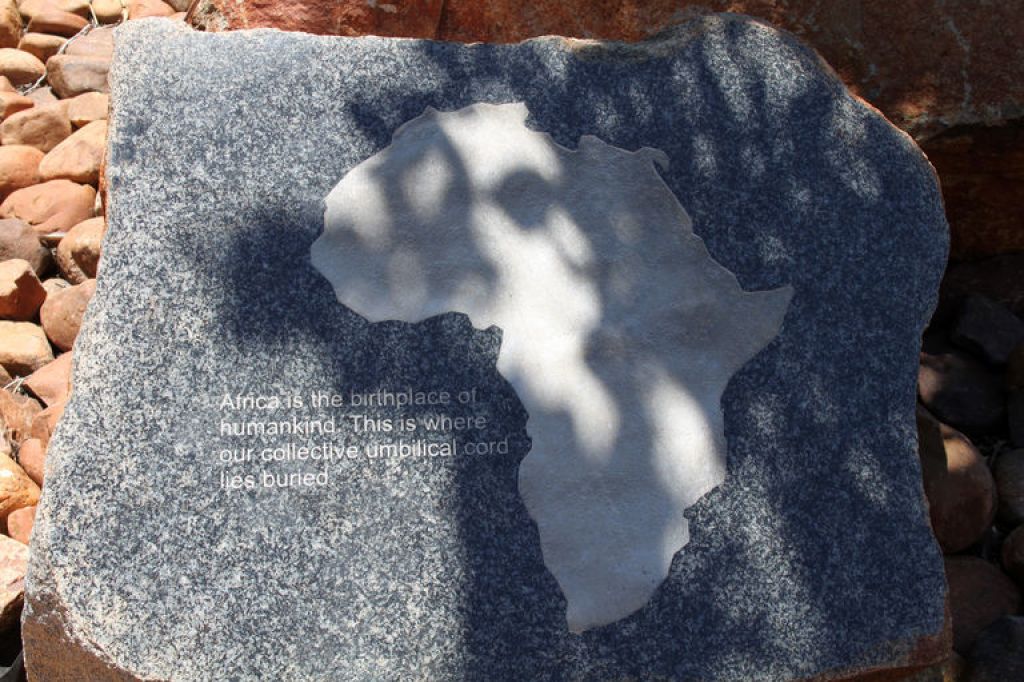 There is arguably no other place in the world that offers a stronger reminder of our common heritage than the Cradle of Humankind World Heritage Site.

It is now a universally accepted fact that the continent of Africa is the birthplace of our human species. This is the place where our collective umbilical cord lies buried – in the soil of this great continent. Nowhere else on Earth does there exist such definitive and conclusive proof of our common origin as a species and thus of our common destiny.

In the words of Professor Phillip Tobias, “Africa gave the world humanity. And that is no small thing.”

So, in many ways you could say that that is the first story of the African continent: the home of the human race.

Yet, in more recent human history, the story of the African continent has been one of centuries of oppression. And over the past few decades, it has been the story of liberation and growing influence on the global stage.

As you celebrate Africa Day this year, which part of this story will be foremost in your mind? How will you mark the day?

Africa Day is the annual celebration of the formation of the Organisation of African Unity, the forerunner to the African Union (AU). The OAU was a significant step by African countries to break away from a long history of colonial oppression, and join forces to unleash the continent’s full potential.

Maropeng has the best of both stories

Our exhibitions at the Sterkfontein Caves and the Maropeng Visitor Centre tell the story of the origin of humankind in an interactive and accessible way through entertaining and informative displays that take visitors on a journey through time.

What did this part of the African continent look like millions of years ago? How did our species climb to the top of the food chain? What were other hominin species like? It’s a fascinating story in itself. 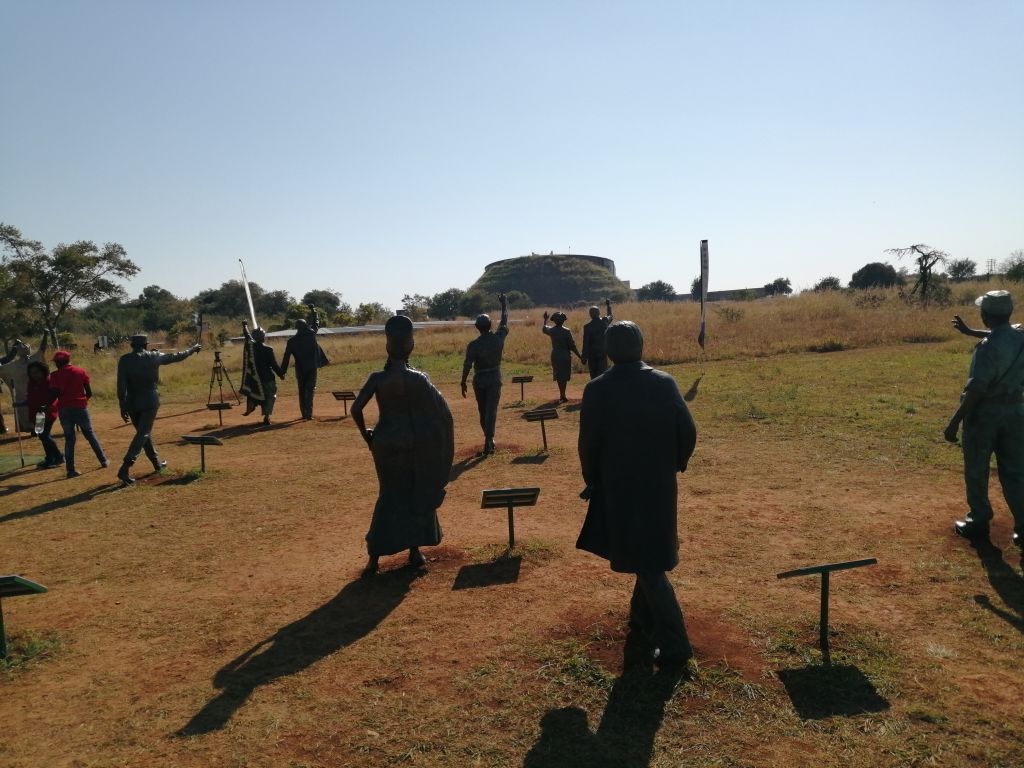 The Long March to Freedom at Maropeng tells a more recent story about humanity. (Image: Maropeng)

Earlier this year, Maropeng was able to tell the story of South Africa’s more recent history in the most striking way, with the unveiling of the Long March to Freedomexhibition. This globally unique exhibition featuring 100 life-sized bronze statues traces four centuries of South African history and honours freedom activists from around the world.

The exhibition, owned by the National Heritage Monument, allows visitors to walk the in the steps of activists who have had a massive, positive impact on our country’s history. They range from people like Autshumato, the leader of the Goringhaikona people, who was the first political prisoner on Robben Island in the 1600s, to well-known modern-day figures such as Walter and Albertina Sisulu; Oliver and Adelaide Tambo; Martin Luther King Jr; Winnie Madikizela-Mandela; and, of course, former South African president Nelson Mandela. 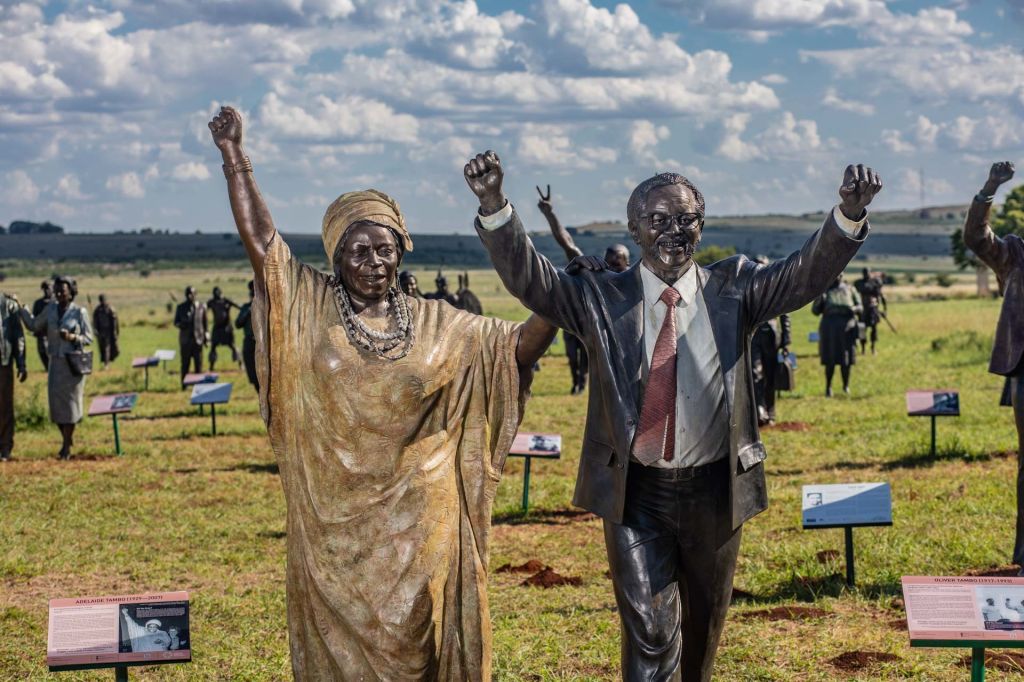 If you’re looking to take an insightful journey through time this Africa Day, there are few more perfect places to visit than Maropeng.

And to mark the day, we’re giving free access to all visitors who arrive at Maropeng on 25 May 2019 wearing full African traditional wear. We’re also putting on a great feast at the Tumulus Restaurant featuring a range of delicious African foods. Click on the link below to find out more.