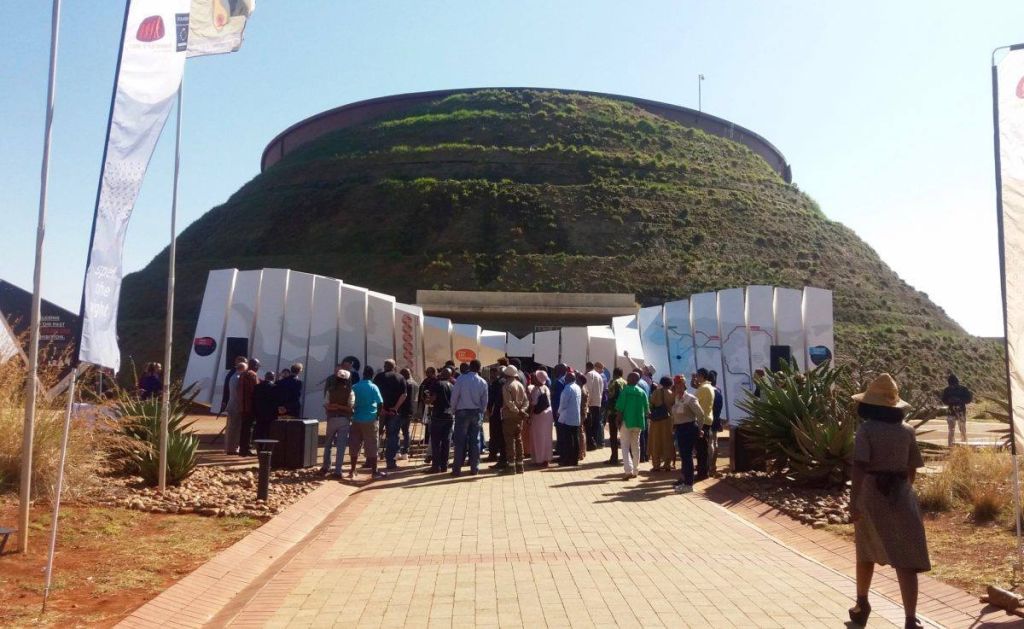 The exhibition will be on display at Maropeng until the end of April. Image: PAST

The Cradle of Humankind is the one place from which all of humankind originated. How fitting then that the All from One exhibition and campaign of the Palaeontological Scientific Trust (PAST) has extended its stay at Maropeng until the end of April.

All from One is a completely absorbing exhibition that draws you in with its scientific research and revelations about the movement of people since the beginning of humankind. It has meticulously tracked and traced humankind’s steps across the globe leading us to the fact that we are all the same.

The aim of All from One is aligned with the Cradle of Humankind’s mission to generate greater awareness of our shared origins, celebrating Africa as the birthplace of humankind. It has its roots in scientific research and data gathered as part of the campaign, which is a massive undertaking to document the DNA makeup of different nationalities and map out the routes travelled by ancient humans. Its aim is to eradicate intolerance between races and foster a “we-are-one” mentality and level of acceptance.

The touring exhibition was launched on 10 November 2015 and has been displayed across the country – outside Standard Bank in Rosebank, Johannesburg, at the Soweto Theatre, at the Iziko South African Museum in Cape Town and now at Maropeng.

What you will see on display

The exhibition is a striking structure of a DNA double helix accompanied by skeletons of two large prehistoric animals. The DNA double helix sculpture is chock-full of highlights from the data and information collected during the All from One campaign. 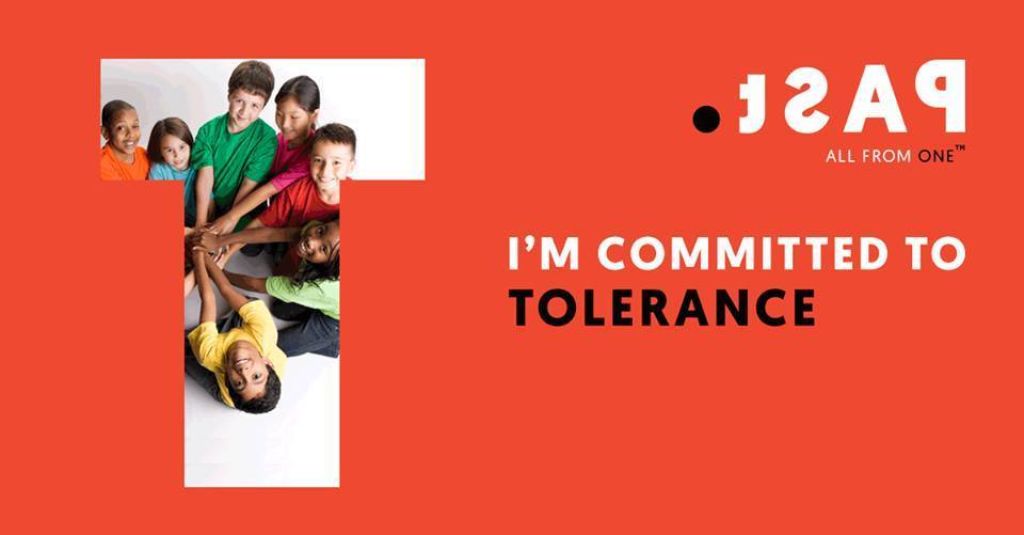 The exhibition is multifaceted as it is linked to the All from One campaign, which has used fossil findings and genetic evidence to prove its stance: that we all have more in common than we think. Says PAST’s report on the findings: “Our species’ population of the world from Africa has left people from all places differing by far less than is commonly assumed. In fact, the molecular sequences comprising the genomes of any two people are 99.9% alike”. This means that only 0.1% gives us our unique charateristics.

The campaign and exhibition have been divided into four ideals, each with a call to action:

Tolerate: What if we always showed each other respect and tolerated our few differences? The campaign findings state that since we’re all genetically 99.9% alike, the 0.1% genetic difference – in combination with our respective environments and cultures – is reponsible for our unique characteristics.

Call to action: We ask you to tolerate one another’s few differences because of the overwhelming similarities we share.

Unite: What if we united as one human species to create a more prosperous future? According to PAST’s research, our common roots means that our vast similarities bring us together. We’re compelled to help each other and face difficulties with a common purpose.

Call to action: Think of your ancient origins. Your roots, and that of the rest of humankind, extend back millions of years ago, beginning in sub-Saharan Africa.

Collaborate: What could we achieve if we all collaborated with one another? The things that have divided people for centuries, namely skin colour and nationality, are only skin deep. These differences that humans have become so fixated on are only a tiny fraction of our actual DNA makeup.

Call to action: Let us focus on our common humanity so that we can collaborate in building a better future.

Conserve: How can we thrive if we don’t conserve our natural environment and biodiversity? Research shows that there have been five mass extinctions over the past 540-million years, due to natural disasters and changes in climate. PAST believes that the Earth is currently in the midst of a sixth mass extinction and that humans are to blame for it.

Call to action: Our survival depends on the health of our planet’s natural ecosystems. We need to commit to conservation to ensure that our children, and their children, have a bountiful planet to live on. 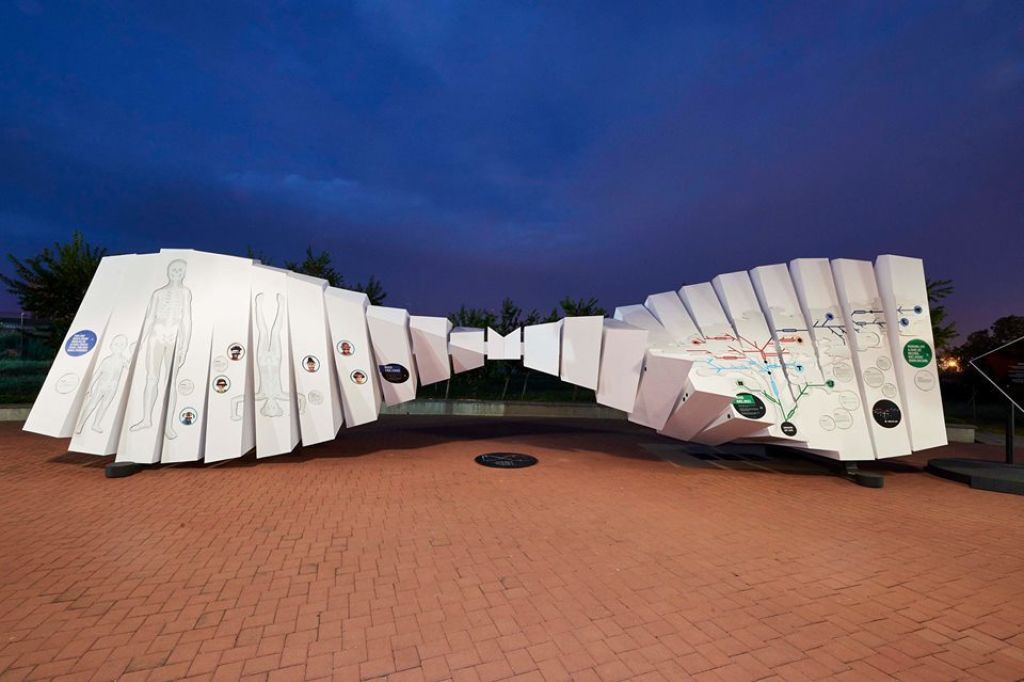 The impressive DNA double helix, which forms part of the All from One exhibition. Image: PAST

In an ongoing appeal to garner support in changing mindsets, PAST asks individuals to commit to one or more of the campaign’s four ideals. You can do this by visiting this page and committing to All from One. Also be sure to visit the All from One exhibition at Maropeng.