In the hours after the US election results were announced, hundreds of Twitter users took to the platform to send a message to Elon Musk – the Pretoria-born space boytjie with a Martian death wish.

They all flooded his mentions with the same, pressing question:

Musk is, of course, the founder of SpaceX, one of the leading companies trying to crack commercial space travel. He has been one of the most vocal proponents of leaving this third rock from the sun, and exploring the rest of the solar system – and not just for the lucrative contracts up for grabs from NASA or the Pentagon.

Ultimately, whether it ends up being environmental disaster, a giant asteroid collision, or dangerous politicians ensuring our self-destruction, there does seem to be a good argument for being able to get off this planet in a hurry. 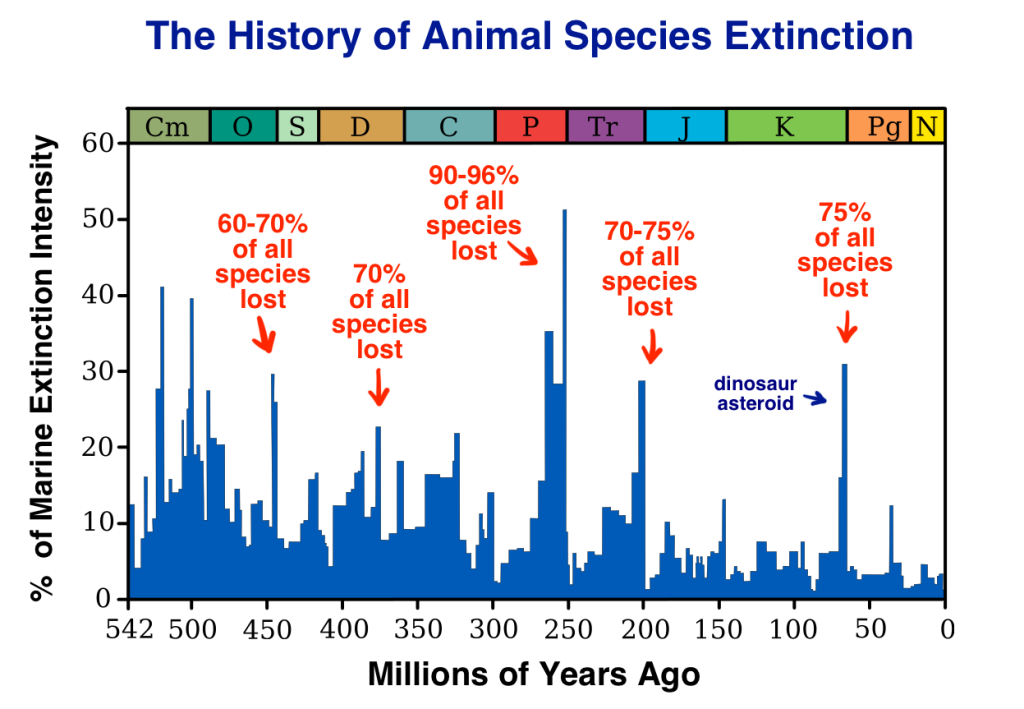 Fears of an extinction scenario are not trumped up – we're due another one... *checks watch* ... oh, any day now. Graph: Tim Urban/WaitButWhy

So, with a sudden rise in interest coming from current events, let's do a quick check-in on where we are with our efforts to send humans into space:

Leading the charge at the moment is the aforementioned SpaceX, and Musk recently laid out his vision for making humans a multiplanetary species. Take a look at how they picture our future in this video:

SpaceX is intent on seeing a Mars lander reach the surface in 2018, a mission that will lay the groundwork for a manned mission as soon as 2022. People may be in a hurry to leave Earth now, but that first group of settlers will have extremely tough conditions to create a new home from … and it will be a one-way trip.

A Dutch company announced their plans in 2012 to launch a one-way mission to Mars and establish a human settlement there, a project that would be partly funded by turning the whole endeavour into a reality television show. Applications opened to the public in 2013, and a shortlist of 100 hopefuls (including four South Africans) has already been selected.

Despite serious scepticism from experts about the viability of Mars One, the current timeline will see a lander on the Martian surface by 2020, a fleet of autonomous habitat-building robots by 2025, and the first human crew by 2026.

This is how many people are currently in space right now. All of them are helping us to understand what it takes to keep humans alive in orbit, and eventually, how to become entirely “Earth independent”.

NASA's (arguably frustrating) slow and steady approach to permanent human settlement on Mars is already under way. It started with the International Space Station, the science lab that's currently flying over your head at eight kilometres per second. Next will be the manned Orion mission, which will have humans in orbit around the moon by 2023, and then boots on Martian soil by 2030.

NASA's first human mission to Mars will be a return flight (if all goes according to plan), but it also hopes to follow that up with a permanent settlement.

It is theoretically possible that humans can reach Mars within the timespan of a two-term Trump presidency. For those ready to say goodbye to Earth and leave it all behind, you'll have to wait a little longer before your rocket ship departs. But one thing is for sure: the first human to set foot on Mars is alive today.

Let's just hope that our exploration of the stars continues to be one driven by dreams, and not doom.

While we can't offer transport to planets beyond Earth (yet), we can offer you a glimpse of other celestial bodies at our monthly stargazing evnts. Be sure to book a spot at our next stargazing event today. 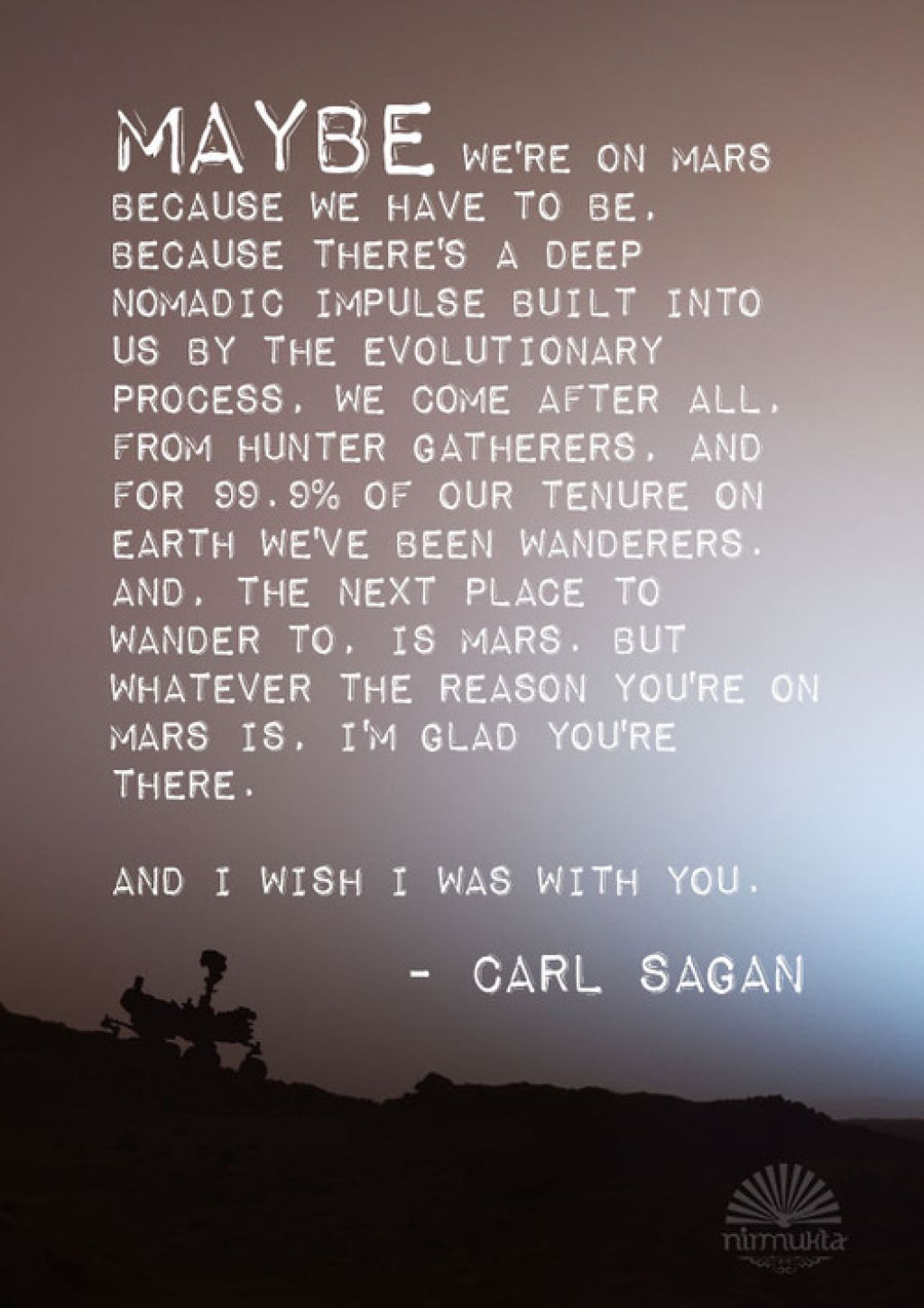