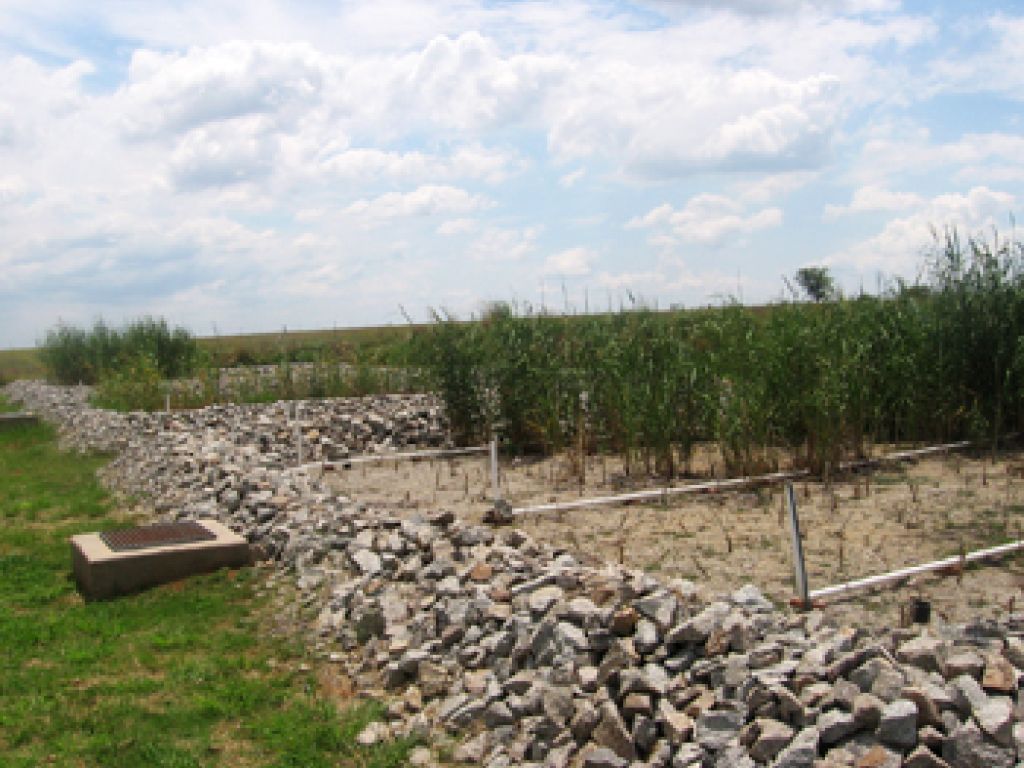 Maropeng makes use of a Subsurface Flow Constructed Wetland System

Maropeng means “returning to the place of origin” in Setswana – it is a place dedicated to the discovery of our roots and a better understanding of the environment that sustains us.

Fostering a respect for the planet, Maropeng makes every effort to remain as environmentally friendly as possible.

The visitor centre for the Cradle of Humankind maintains its own “artificial’ wetland system, called an “SSF CWS” – Subsurface Flow Constructed Wetland System – which is specially designed to naturally assist in the filtering and cleansing of the site’s grey and black water.

It has been in existence at Maropeng since it first opened.

“The wetlands were constructed in order to conserve energy by minimising the site’s reliance on sewage processing plants, and in the spirit of making Maropeng more self-sustainable,” explains Mark Fouché, Maropeng’s maintenance manager.

Wednesday, 2 February marks the international celebration of World Wetlands Day. On this day in 1971, the signing of the Convention on Wetlands (also known as the Ramsar Convention) took place in Ramsar, Iran. This recognition of the world’s wetlands was celebrated for the first time in 1997, and the day is aimed at fostering an awareness of wetlands and their importance to the environment. According to the Ramsar website (http://www.ramsar.org), over 95 countries around the world have been recorded as having taken part in the celebration of World Wetlands Day since its inception.

The cleansing of Maropeng’s water is a week-long process and although there is some human intervention and the site is carefully and professionally maintained, the project is eco-friendly and largely self-sufficient. After passing through septic holding tanks containing effective micro-organisms, water reaches the wetland beds where Phragmites (vlei reed) root systems break down solids and harmful bacteria.

A number of other bactericidal plants continue to assist with the elimination of bacteria until eventually the water ends up at the final stage bed where aloe and other indigenous plants begin to absorb it. It is frequently quality-monitored in order to adhere to the Department of Water Affairs standards, and is tested for Escherichia coli and other harmful bacteria.

The cleansed water is then put to good use and released into a dam in a nearby wildlife reserve. The wetland system attracts a variety of birdlife and some wildlife, such as small antelope, from the neighbouring surroundings. “We’re hoping to open the wetlands site up to Maropeng visitors by possibly building a bird hide or starting a walking trail at some point in the future,” says Fouché.

This year, the World Wetlands Day slogan is “Forests for Water and Wetlands”, with special emphasis being placed on the role forests play in storing carbon and acting as buffers and anchors for wetlands. Forested wetlands are in danger of being drained and wiped out for development, so raising awareness about the vital role they play is becoming more and more crucial.

Visitors can learn more about environmental sustainability while visiting the exhibition at Maropeng.