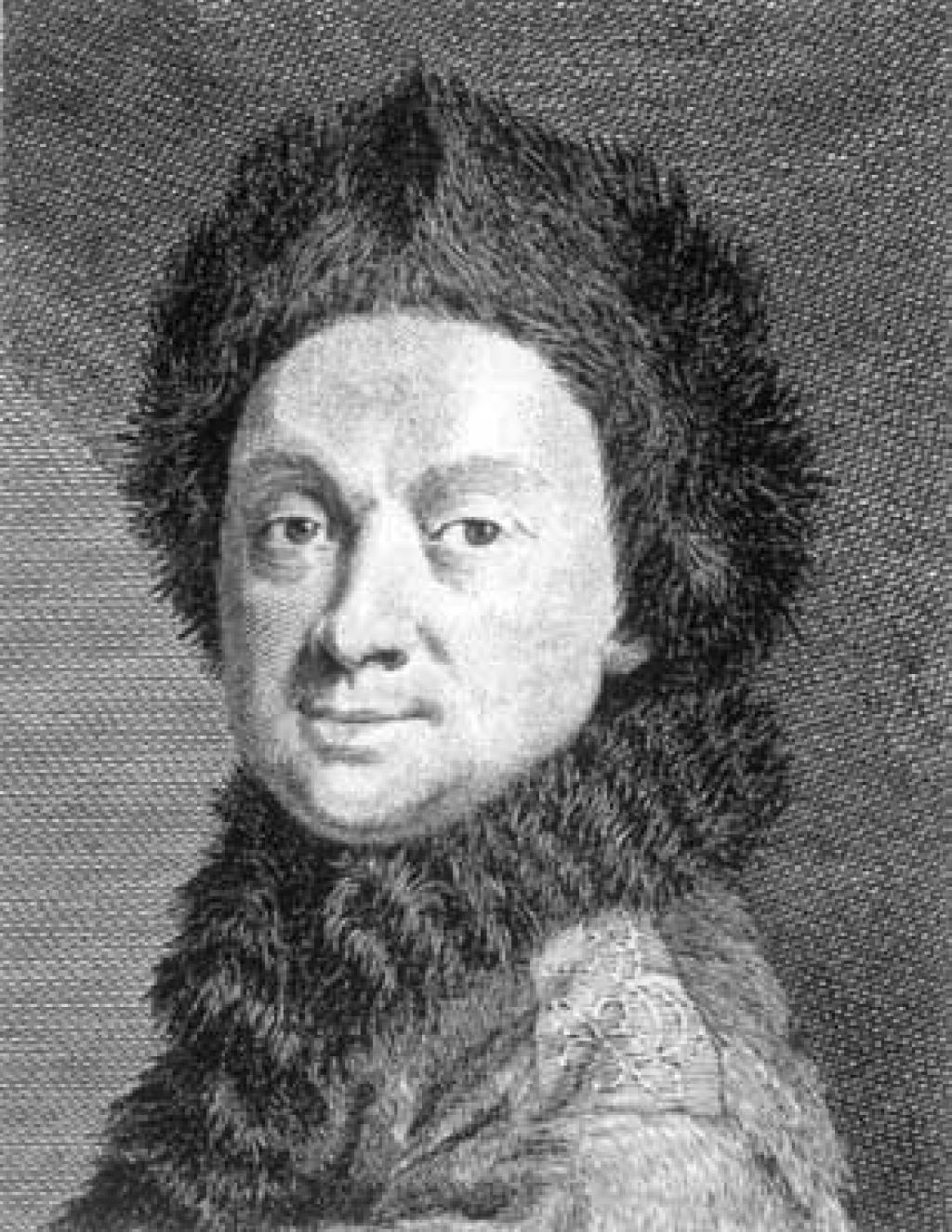 Most of us point to Charles Darwin as the person who changed the course of history by articulating the theory of evolution for the first time.

However, Darwin did not work in isolation, and there were other scientists who played important roles in understanding life on Earth. One of them was Pierre-Louis Moreau de Maupertuis, a man ahead of his time.

Maupertuis (1698-1759) was a French mathematician and philosopher who had diverse interests. He theorised about aspects of physics, geology, mathematics and biology.

Although Maupertuis did not directly believe in evolution (a concept which did not exist in his time), he did have interesting ideas related to the theory we understand today. In particular, he proposed an early theory related to genetics as a way of understanding the inheritance of physical traits.

He suggested that traits from both mother and father determined the ultimate combination of traits that we find in individual members of a species. This powerful idea forms the basis of modern genetics.

In addition, Maupertuis had an understanding of genetic fitness, the idea that only those traits that offered advantages would be passed on from generation to generation.

Writing in Vénus Physique (The Earthly Venus), he said: “Could one not say that, in the fortuitous combinations of the productions of nature, as there must be some characterised by a certain relation of fitness which are able to subsist, it is not to be wondered at that this fitness is present in all the species that are currently in existence?”

He realised that all living creatures have traits that aid their survival, without which they could not have possibly existed. More than 100 years later this idea was echoed by Darwin who, in On the Origin of Species, said: “Any variation, however slight and from whatever cause proceeding, if it be in any degree profitable to an individual of any species […] will tend to the preservation of that individual, and will generally be inherited by its offspring.”

Maupertuis also realised that the extent of human knowledge was severely limited when it came to natural history. “The species we see today are but the smallest part of what blind destiny has produced.”

He truly was a man ahead of his time.